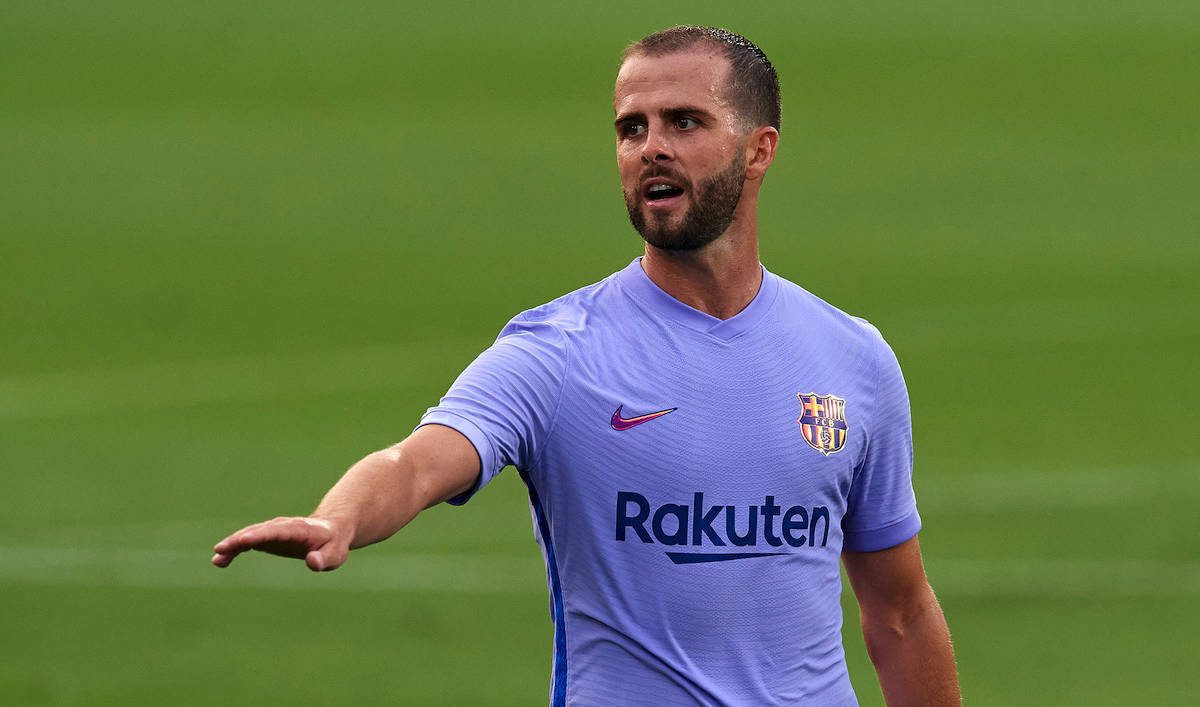 From Spain: Barcelona convinced €65m man will leave – he is waiting for Milan or Juventus

Barcelona midfielder Miralem Pjanic is waiting for a call from AC Milan or his old club Juventus as he looks for a summer exit, a report claims.

Back in June last year, Juventus announced that they had reached an agreement with Barcelona for the transfer of Pjanic on a deal worth €60m, plus a maximum of €5m in bonuses as part of a swap for Arthur Melo, whom Juve signed for €72m plus €10m in bonuses (via Wikipedia).

However, he has not had the best of times at Barca as he played just 19 times in the league last season and failed to score a single goal, leading to rumours he could leave and even return to Serie A.

According to Spanish journalist Gerard Romero of Esports RAC1 – a source close to Barcelona – the Catalan side are still convinced that Pjanic and defender Samuel Umtiti will leave the club before transfer deadline day on August 31.

He adds that the Bosnia international is waiting for one of Juve and Milan to come forward, while Umtiti on the other hand looks like to return to France.

READ MORE: Milan do not want to lose control of midfielder – loan to Cagliari is increasingly likely