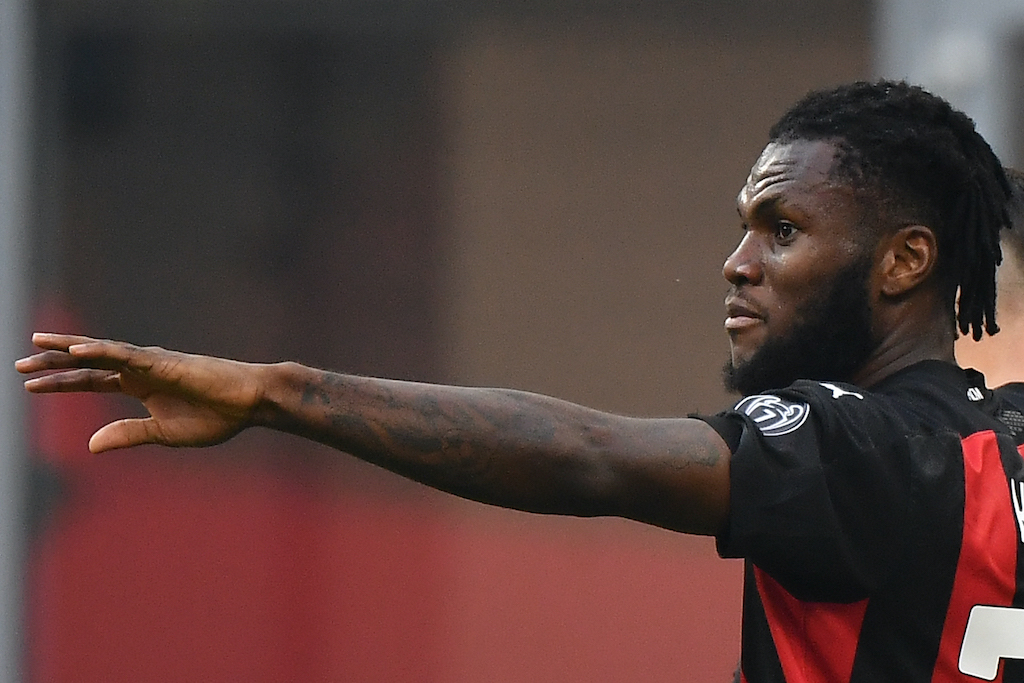 Another club has come forward and expressed an interested in signing Franck Kessie from AC Milan on a free transfer, it is claimed.

There is now less than 12 months to run on Kessie’s contract with the Rossoneri and – with the list of clubs suitors and time running out quickly – the pressure is on the Rossoneri management to try and resolve the situation one way or another.

Sport (via MilanNews) reported this morning that Barcelona are the latest club to set their sights on the former Atalanta star. The renewal situation is still stalled, and the Spanish source adds how Real Madrid and Liverpool are also interested in the 24-year-old.

Now, Antonio Vitiello of MilanNews has delivered some rather alarming news as he has confirmed that – in addition to PSG and Tottenham – Barcelona are now also interested in signing the Ivorian and in the January window too.

Head coach Stefano Pioli stated in his pre-match press conference that he hopes Kessie will renew as soon as possible, but for now the rumours continue to circle and he wants €7m net per season to extend his contract.

There is no chance of him being benched though, as Pioli continues to rely on a player who has been fundamental during his tenure so far.