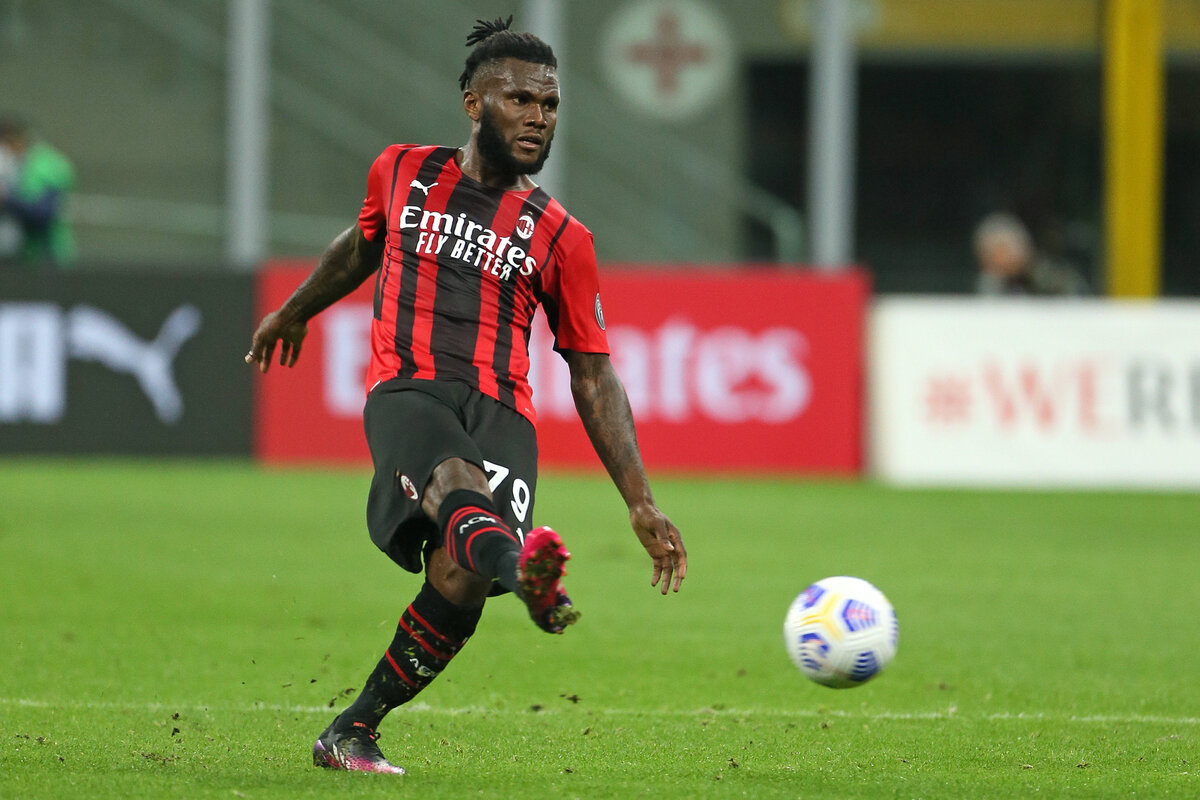 There are three top European clubs who are interested in signing Franck Kessie on a free transfer ahead of next season, a report claims.

There is a lot of speculation and confusion regarding the future of Kessie. While some sources are adamant an exit is on the cards, Anto Vitiello reported that the midfielder seems calm and happy and will of the Ivorian is to stay at Milan despite the speculation that the likes of PSG, Spurs, Chelsea and Liverpool are interested.

According to Sport (via MilanNews), Barcelona are the latest club to set their sights on the former Atalanta star. The renewal situation is still stalled, and the Spanish source adds how Real Madrid and Liverpool are also interested in the 24-year-old.

With the list of clubs suitors and time running out quickly, the pressure is on the Rossoneri management to try and resolve the situation one way or another.