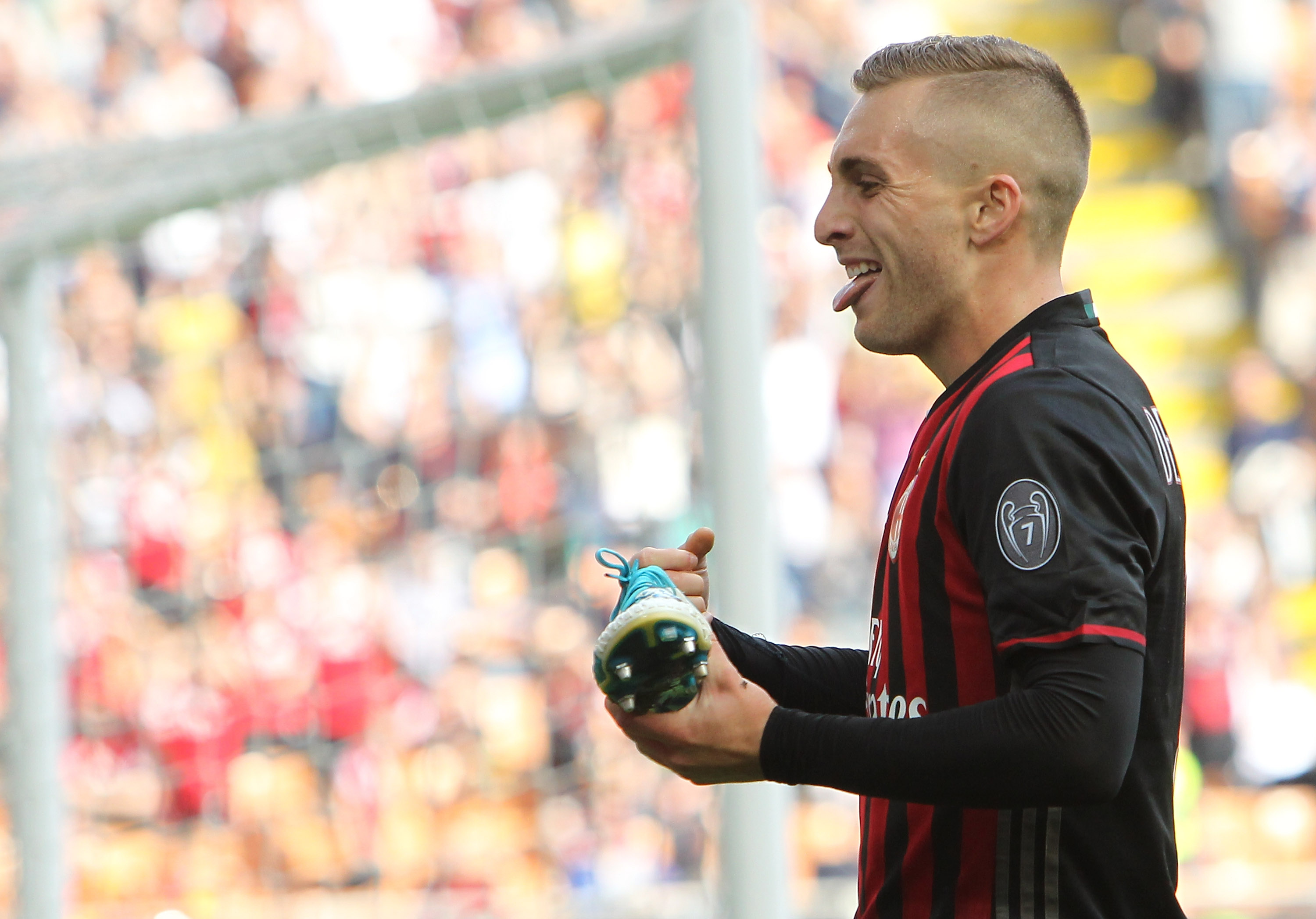 Barcelona technical director: “Deulofeu will play for us next season”

Gerard Deulofeu has been in stunning form since joining AC Milan from Everton on loan in January. The Spanish winger has scored 2 goals and assisted another 3 in twelve Serie A appearances, but his future looks set to lie elsewhere.

“Deulofeu is an option for Barcelona for the future,” Barcelona technical director Robert Fernandez said to TV3 after the Blaugrana‘s match against Real Sociedad yesterday.

“We can redeem Deulofeu for €12 million and we will do so. If he will stay at Barcelona? He will surely play for Barcelona next season,” Fernandez concluded.

That said, it seems that Milan will have to start hunting for a new winger to replace Deulofeu, for example Keita Balde, who has long been on the club’s radar. Unless of course the new management somehow manages to reach an agreement with Barcelona regarding the currently Everton-owned player.