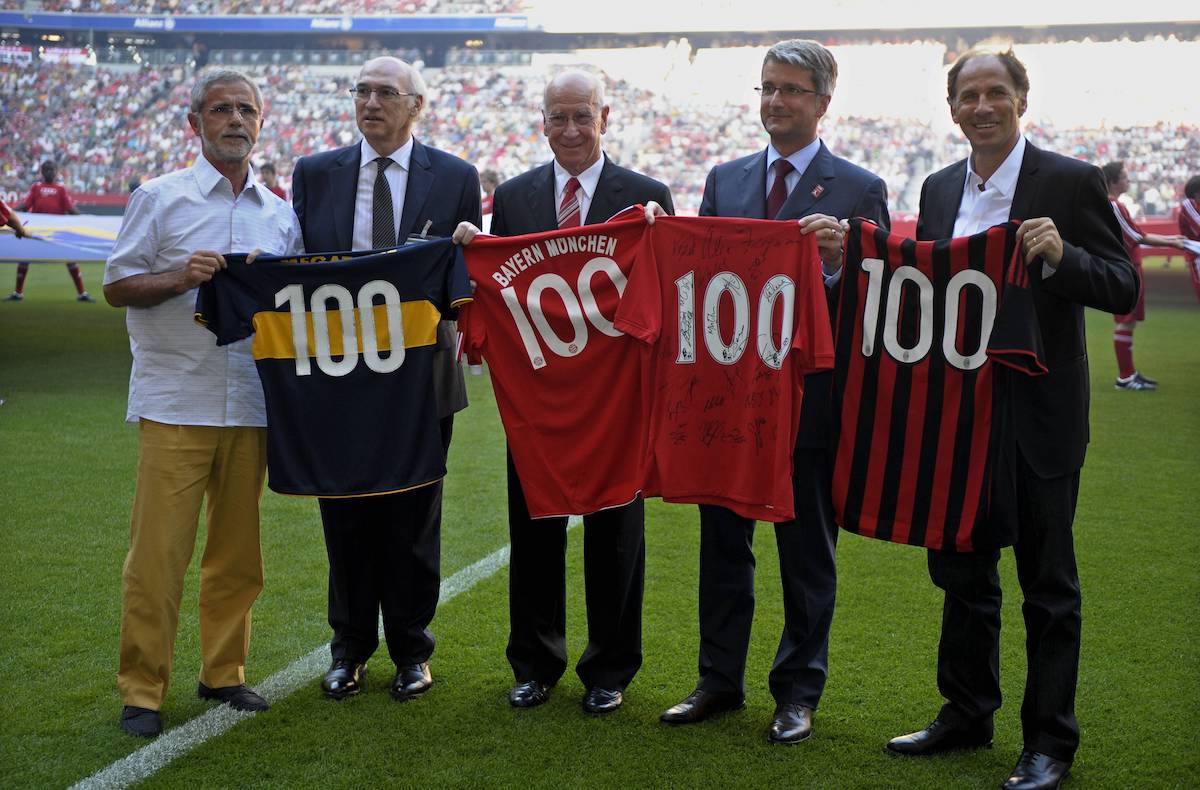 Former AC Milan captain Franco Baresi believes that the Rossoneri were unlucky to draw Manchester United in the last 16 of the Europa League.

The Rossoneri qualified for the last 16 of the competition thanks to a victory over Red Star on away goals after a 3-3 draw on aggregate. A 2-2 result in Belgrade was followed up by a nervy 1-1 at San Siro in the second leg, so Stefano Pioli’s men will have to produce a better showing against the current tournament favourites

The odds are stacked against Milan, as Pioli has only been able to name a 19-man squad for the first leg of the tie against the Red Devils as an injury crisis has gripped the team again. Theo Hernandez, Ismael Bennacer, Hakan Calhanoglu, Ante Rebic, Zlatan Ibrahimovic and Mario Mandzukic not available for the game.

Speaking on the UEFA website, Baresi had his say on the tie between United and Milan and revealed his belief that his former side were unlucky with their draw.

“Surely we weren’t lucky. Manchester United are the favourites and the strongest team left. We know it will be a difficult match but it will be a fascinating match and one that brings us back to many good games of the past. Milan will have to present themselves in the best possible way,” he said (via MilanNews).