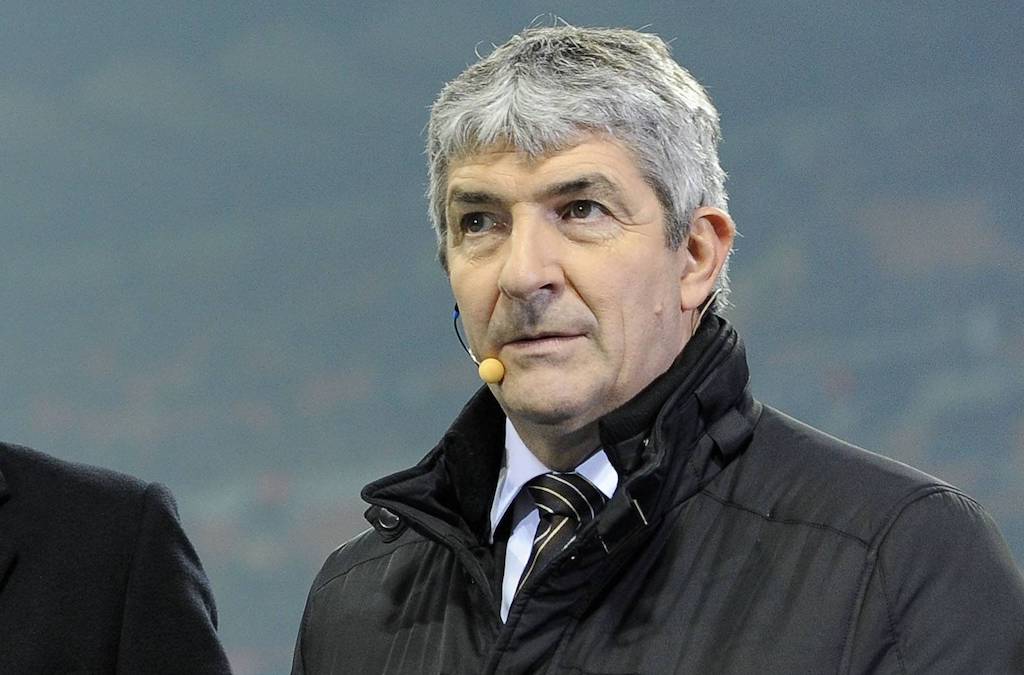 Baresi pays tribute to the late Paolo Rossi: “He will always remain in the hearts of all Italians”

Franco Baresi spoke to Milan TV about the death of Paolo Rossi before the Rossoneri’s game against Sparta Praha.

“A terrible 2020, it is taking away sports personalities. Paolo Rossi I remember him with great affection, I met him at Milan and in the national team,” Baresi said (via MilanNews).

“I was lucky enough to participate in that 82 World Cup adventure, for me it was an incredible experience. He was a wonderful guy, a great striker who made all Italians happy with his goals in that World Cup.

“I think everyone remembers the Brazil hat-trick and therefore I believe he will always remain in the hearts of all Italians for what he gave on the pitch but also for the person he was.”