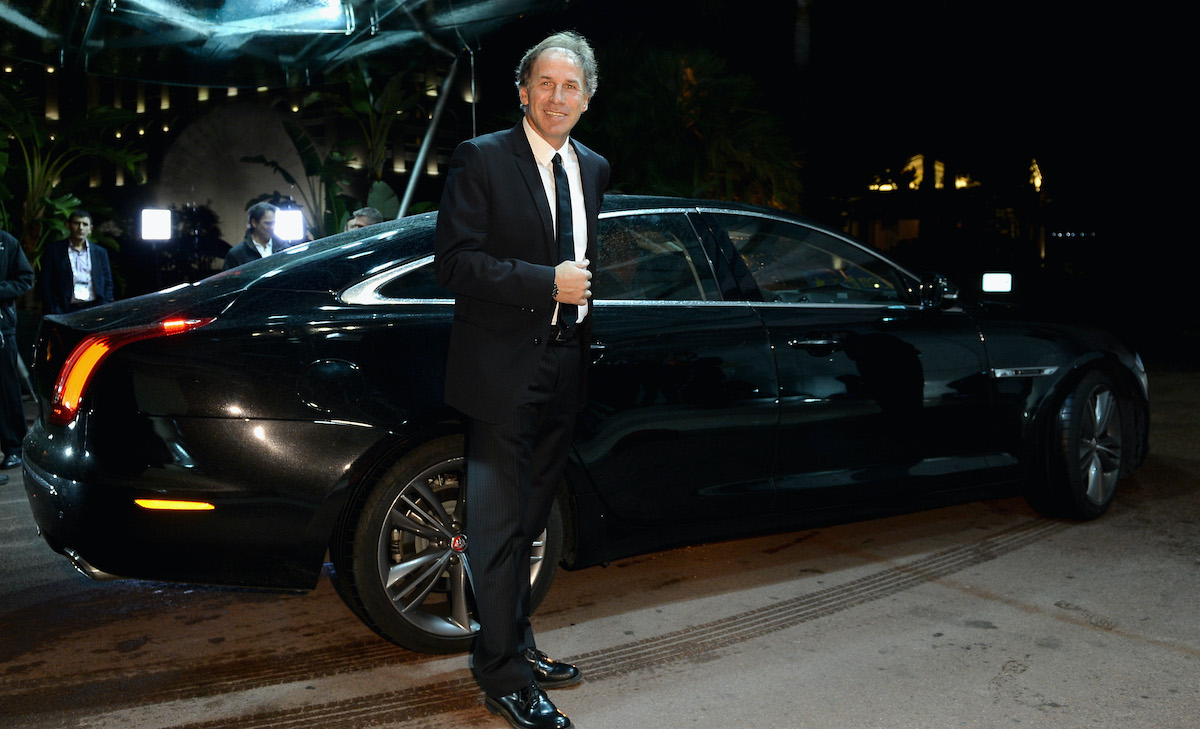 Baresi names Milan and Liverpool stars in discussion for best defender and fuels Scudetto dream: “Why not?”

Legendary former AC Milan defender Franco Baresi has named Fikayo Tomori in the discussion for who is the best centre-back in the world right now.

Baresi is widely regarded as one of the best defenders to ever play the game of football so when it comes to opinions on current players, he is very much listened to. He won almost everything there was to win with the Rossoneri during his illustrious playing career and now he has a role at the club that he is relishing.

One of Milan’s most high-profile signings that the Rossoneri have made in recent windows is that of Tomori who arrived on an initial loan from Chelsea before being signed on a permanent basis over the summer. He has settled in to life in Italy very well and is now one of the first names on the team sheet.

Baresi, the historic captain and current Honorary Vice President of the Rossoneri, was interviewed by English newspaper The Guardian and MilanNews relayed his comments.

On Milan’s Immortals team: “I played with that group for ten years, we found ourselves with our eyes closed. That was our strength. Each of us knew exactly what the others were doing at all times. It was a relationship that went beyond field, we were friends. Even now we see each other regularly. Do we still play together? I had to stop because I had pain in my knee, the same one I injured in 1994.”

On the best defenders today: “Surely van Dijk and Marquinhos, but also Tomori. He came from England and did very well, establishing himself in a different league. He impressed me with his physicality, his speed and his intensity. He can still grow, but of course is already doing very well.”

READ MORE: Highlights of Tonali’s performance against Inter – “He fought for everything”