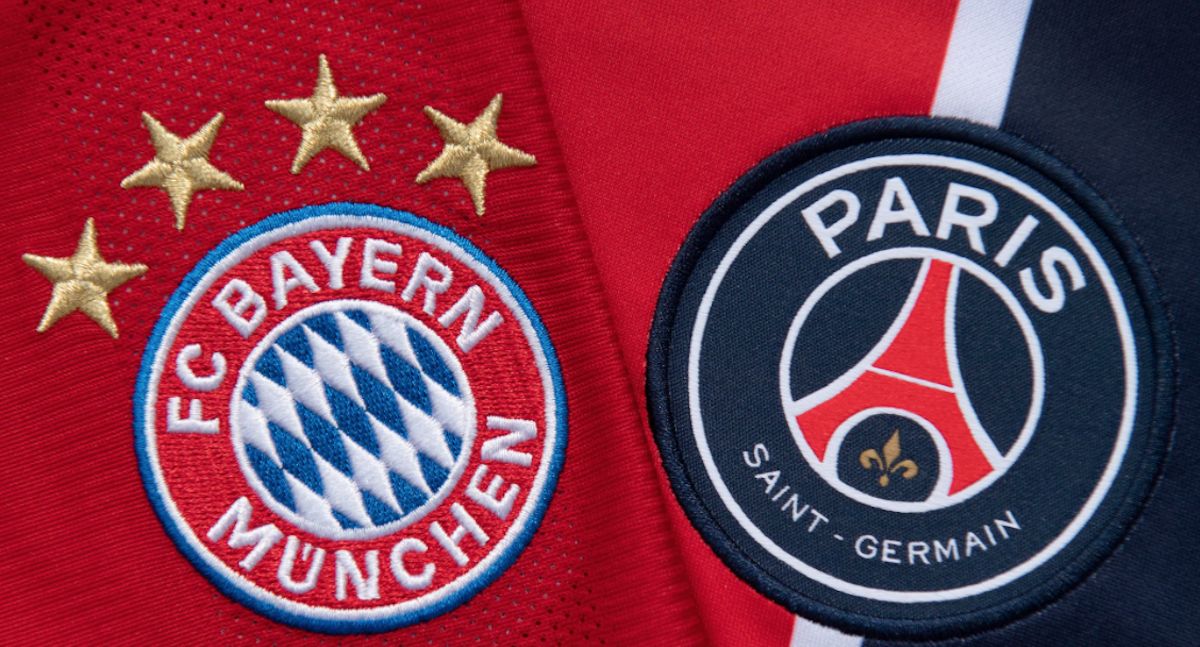 As we have been doing since the initial outbreak of news about the Super League, we have provided another round-up of the latest developments.

A reminder in case you have missed it: 12 ‘elite’ European clubs have decided they are no longer happy with how UEFA run things and have decided to break off and form their own version of the Champions League.

This is an idea that has been talked about for months, with Milan a founding member, but UEFA and FIFA have publicly hit back at the plans with a war of words having broken out in the media.

According to the latest from Mohamed Bouhafsi, UEFA is preparing a counter-attack against the Super League. They are working with an investment fund to come up with new “Champions League” that would have a starting budget of €4.5bn but which could go up to €7bn.

Fabrizio Romano has also carried some updates on his Twitter account, including that Bayern Munich CEO Karl-Heinz Rummenigge has confirmed their stance: “Bayern will absolutely not play in the Super League.”

A Premier League statement has also emerged: “The 14 clubs at the meeting unanimously and vigorously rejected the plans for the competition. Premier League is considering all actions available to prevent it from progressing.”

In addition, PSG president Nasser Al Khelaifi has spoken out against the Super League: “We will continue working with UEFA. PSG have the firm belief that football is a sport for everyone. I have been consistent on this point since the very beginning.”

Finally, Amazon have denied rumours that they are in talks with the 12 clubs over being the TV rights holder for the new competition.