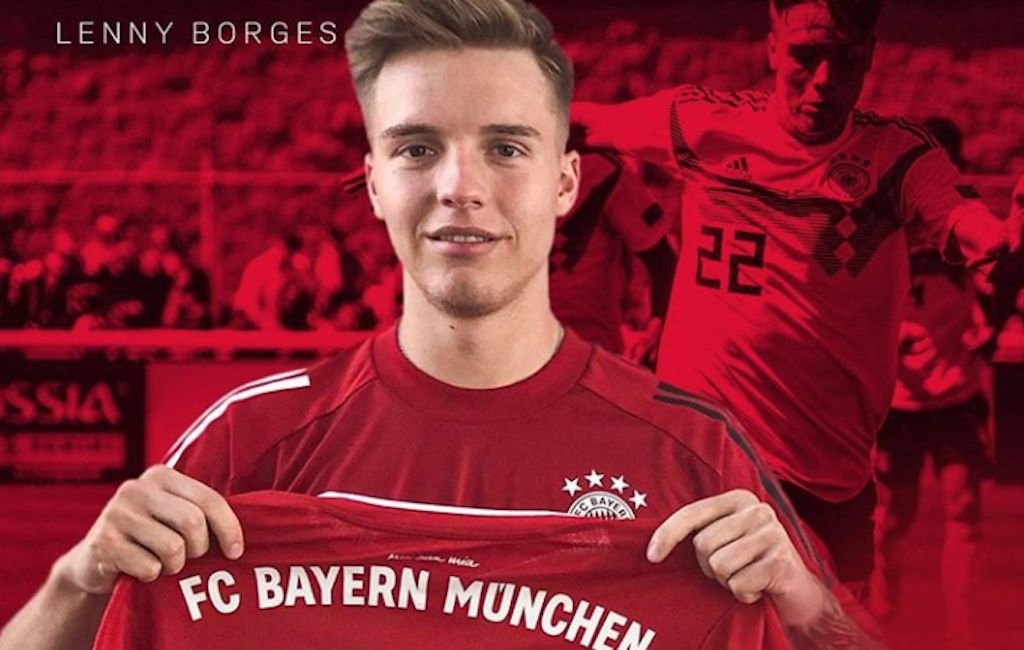 Bayern Munich have confirmed that they have signed AC Milan Primavera defender Lenny Borges on loan for the 2020-21 season.

The 19-year-old German right-back will play for the second team of the Bavarian side, who are currently competing in the 3. Liga, the third tier of football in Germany.

Borges joined Milan in 2019 from Hamburg, where he came through the academy, and while he often featured in the squad for Federico Giunti’s Primavera side, he did not make many appearances due to injured problems.

The teenager’s contract expires in June 2021, so the Bayern Munich loan is the prelude to his final farewell.