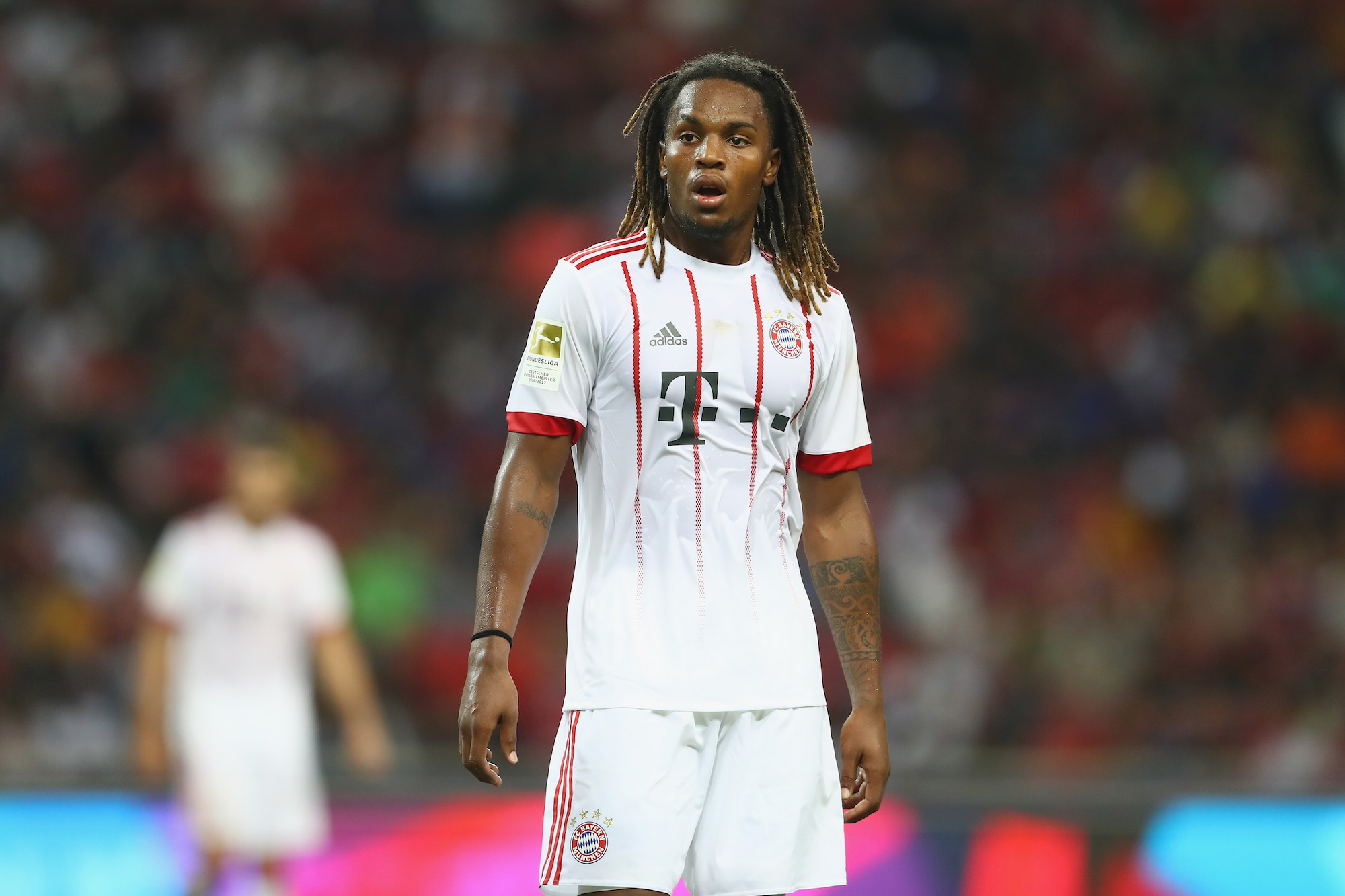 Bayern are holding out for a bigger offer having spent more than €60million on the midfielder.

He is also wanted by Manchester United and Chelsea according to reports in England, however the 19-year-old is reported to favour a loan move to Serie A over a stint in England.

Sanches appears to be a concrete target to become Milan’s 11th summer signing, and a star of rivals Inter even told the Portugal international to move to Milan.

Joao Mario said: “We spoke after Thursday’s game [between Inter and Bayern Munich in Singapore].

“He is young and strong, so I understand that he wants to play consistently and there is a lot of competition for places at Bayern.

“I told him that if he goes to Milan, he’ll find a great club and I’d have another friend in the city.”