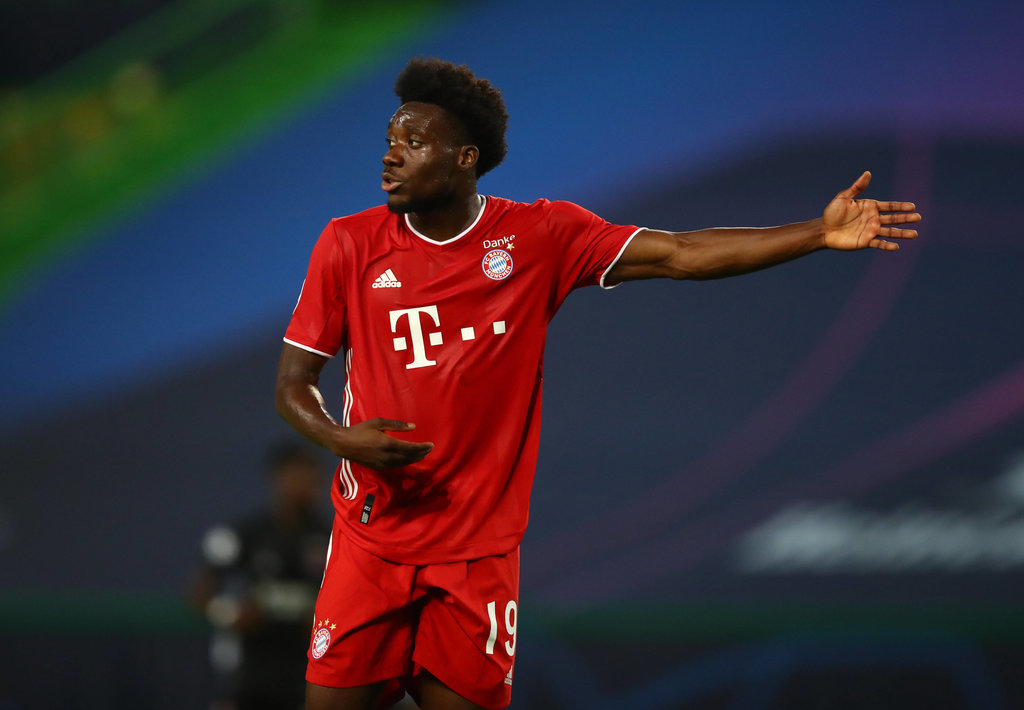 Alphonso Davies, who has been a smashing success for Bayern Munich at the age of just 19, could have ended up at Milan. This was revealed by the former player Giovanni Lorini, who also was a collaborator for the Milan Camp.

Bayern Munich found the left-back in Canada, buying him for a fee of just €10m plus bonuses of €8-9m (via Transfermarkt). An investment that proved to be a good one and this season, the Canadian international has managed to secure a starting spot.

Giovanni Lorini, the former footballer and collaborator for Milan Camp, was in Vancouver in 2016 for the Rossoneri’s youth event. In an interview with Gazzetta Dello Sport (via Milanlive.it), he revealed that he reported Davies to the Rossoneri management.

“I was working in a Milan camp in July and I went to see the friendly between the Whitecaps and Crystal Palace. Halfway through the second half, this kid enters, a winger. I was immediately struck by his personality, running ability and technique, he was ambidextrous and very young.

“He was 15 and a half years old. I sent an email to my company: ‘This guy has to be followed’. The answer was positive, then the market changed it. The Whitecaps immediately put him under contract and the demands were high, around six million for a fifteen-year-old.

“We liked him. I also continued to follow him personally. I talked about him with some agents who tried to propose him to other Italian clubs but Bayern were better, Or perhaps richer,” he concluded.

It certainly would have been interesting to see Davies at Milan. On the other hand, they now have Theo Hernandez and the fans have nothing to complain about with regards to the left-back position.