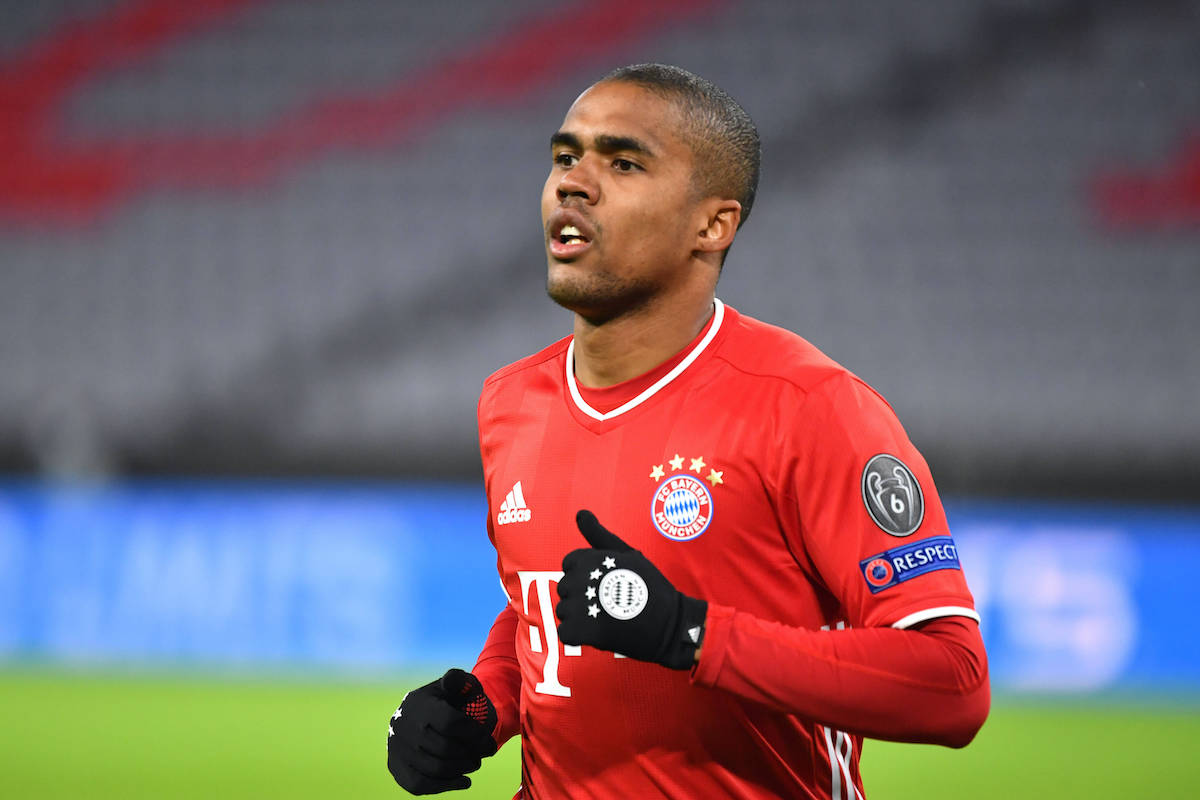 Douglas Costa has played down rumours that he was approached about a potential move to join AC Milan in January, and had his say on a potential fight between Zlatan Ibrahimovic and Romelu Lukaku.

Tuttosport (via MilanNews) reported towards the end of the window how Milan have been evaluating the idea of making a move for Costa, another addition that would bolster the squad and the team’s Scudetto hopes.

The 30-year-old is currently on loan at Bayern Munich, but the paper added that German club have already communicated to Juventus – who own the player – that they will not exercise their option to buy. Not only that, but the Bundesliga were apparently willing to let him leave as early as January.

Douglas Costa spoke in a room on the new social club ClubHouse, and answered many questions including one on the alleged interest of Milan during the last transfer market.

“I don’t know, nobody gave me a call. I really like Bennacer from Milan, he’s strong,” he said (via MilanNews).

On the altercation between Ibrahimovic and Lukaku, he added: “Who wins in a fight? Good question (laughs). But I think Ibra.”