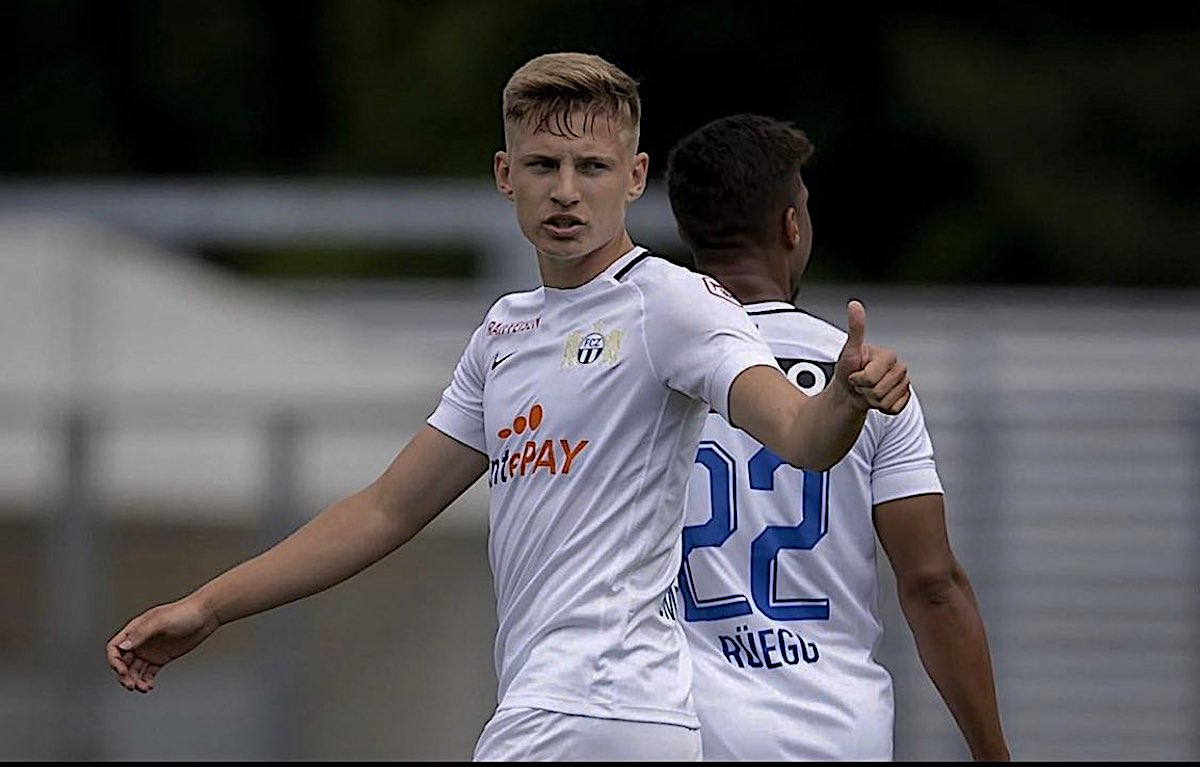 Some interesting news has emerged from last night’s defeat to Napoli as it seems a January defensive target was in attendance at San Siro.

It was announced on Milan’s official website that Kjaer underwent an arthroscopy on his left knee to reconstruct his anterior cruciate ligament and re-insert his medial collateral ligament. The operation was carried out at the La Madonnina Clinic and was perfectly successful, but he will be out for at least six months as a result so a reinforcement is needed.

According to the latest from journalist Nicolo Schira, the 19-year-old defender Becir Omeragic of FC Zurich was at San Siro last night for the game between the Rossoneri and the Partenopei, along with his agent and some of his entourage.

They were treated to the Sky Box it seems, and Schira adds that Omeragic is actually a target for Milan in the January window so this could very well be the beginning of a charm offensive from Paolo Maldini and co.