Former AC Milan, Manchester United and England star David Beckham is rumoured to have suggested his compatriot Jack Wilshere to move to Milan at the end of the season.

According to The Daily Mail, Wilshere is going to leave Arsenal should Wenger be confirmed as Arsenal’s head coach for next season, and the former England star has advised him to imitate Joe Hart and move to Italy to give his career a fresh start.
Beckham spent two years on loan at the San Siro during his playing career.

​Wilshere move to Bournemouth on a season loan deal last summer but has only managed two assists in 25 appearances with the Premier League side so far this season. 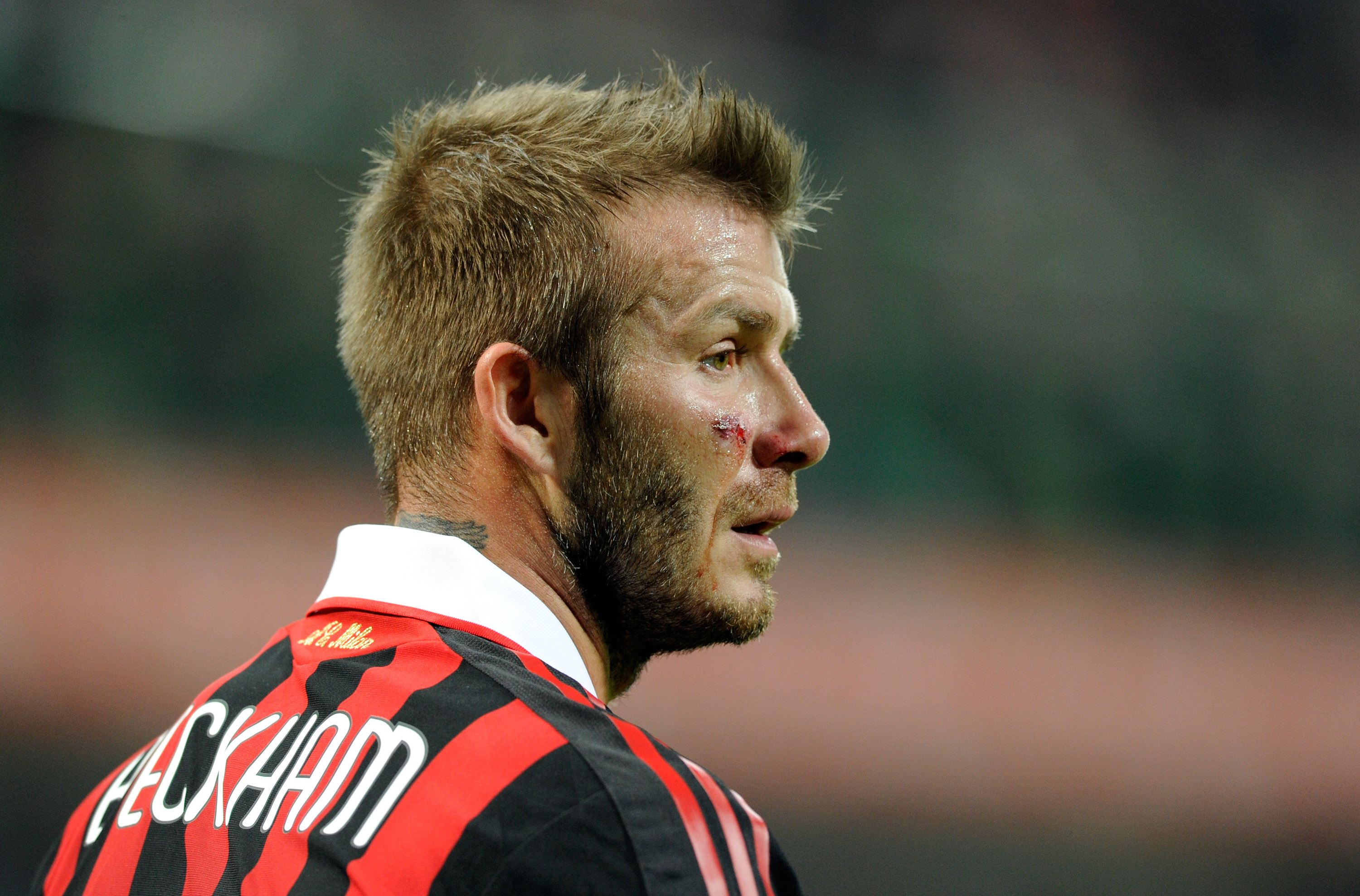 The 25-year-old is a long time target of the Rossoneri, so much so AC Milan also tried to sign him last summer but the player opted to move to Bournemouth instead.

AS Roma are also said to be monitoring the situation of Wilshere as the Giallorossi were also linked with welcoming the player’s services last summer.

As for English clubs, Crystal Palace and Watford are keeping a close eye on the Englishman whose contract at the Emirates Stadium expires in 2018.