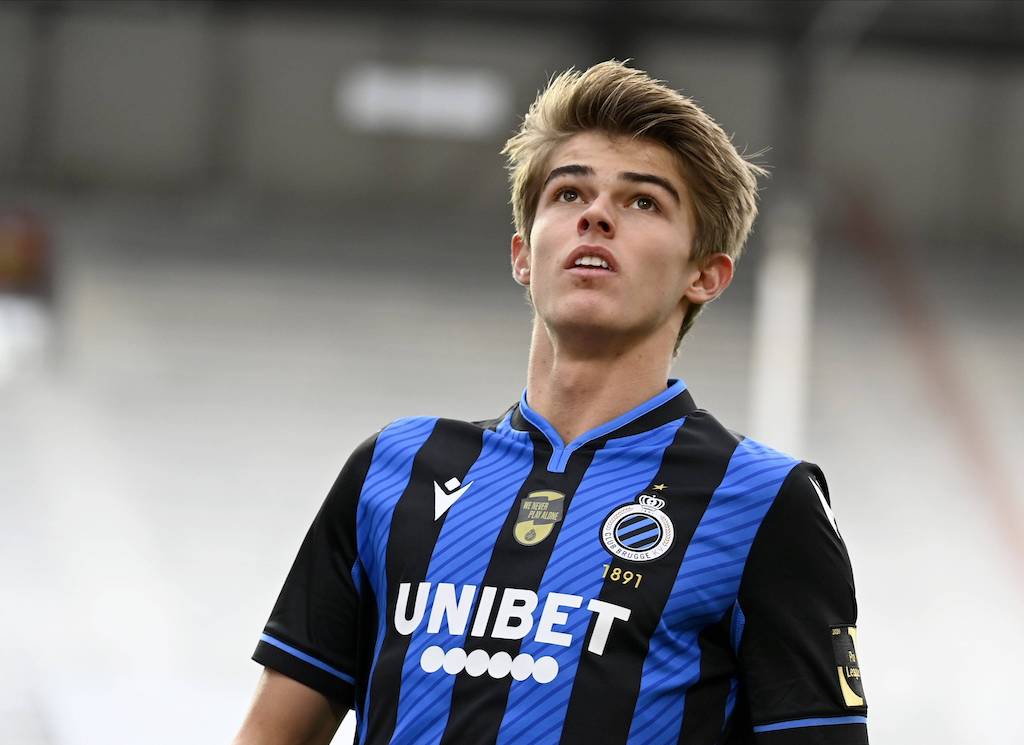 Milan are always looking for opportunities on the market and as they could make a return to the Champions League, the directors will have a bit more to spend. One of their targets is open to a move, as confirmed in an interview.

Back in January, Calciomercato.com reported that the Rossoneri are interested in Club Brugge star Charles De Ketelaere. The attacking midfielder has made six appearances in Champions League this season, bagging two goals and two assists.

Therefore, it’s not exactly a surprise that Milan are keeping tabs on him. The 19-year-old fits their project and would be a good addition to an already young squad. And it seems the player himself is open to a move abroad.

In an interview with Belgian outlet Krant van West-Vlaanderen, he was asked about the future and he revealed that moving abroad is a dream of his. It remains to be seen if Milan will continue to pursue him after this season.

“I dream of an adventure abroad, but I don’t have to right now. I will always try to make the best choice. At the moment, I don’t have a precise career plan. Foreign clubs have taken an interest, but if I say I stay here for another three years, then I would be happy about it,” he stated.