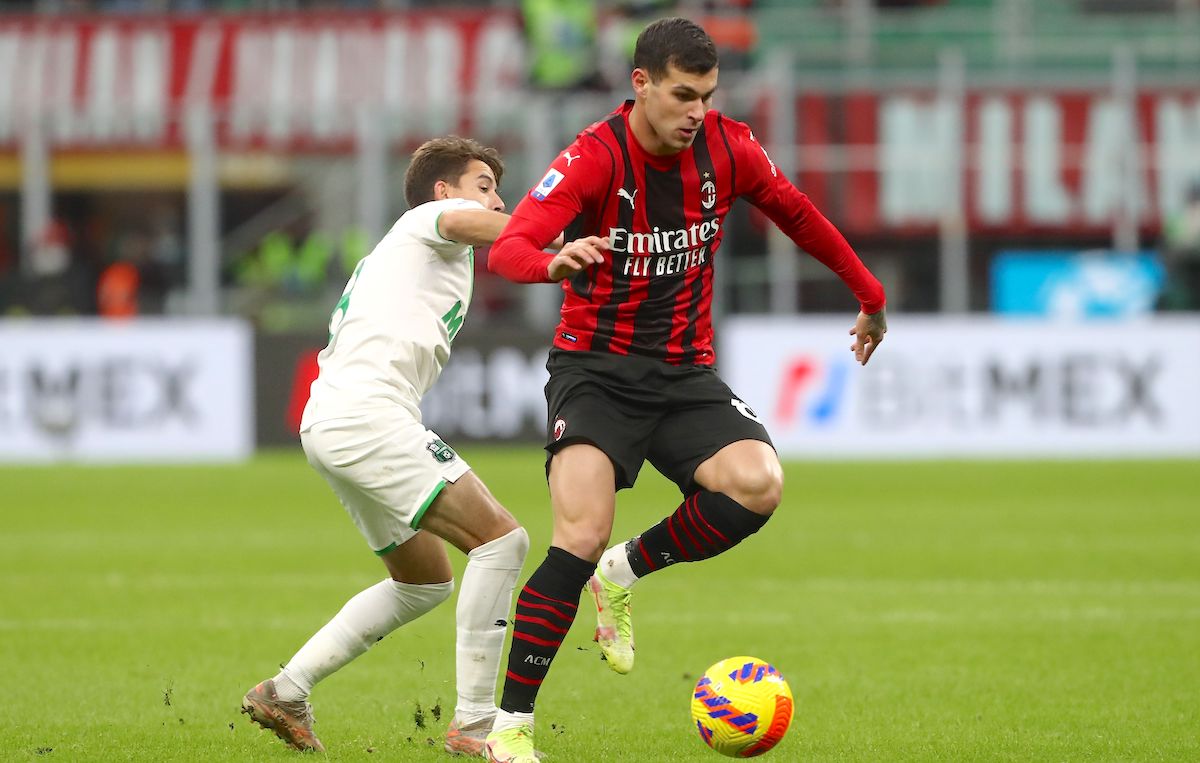 Torino have set their sights on the signing of Pietro Pellegri, a player who is currently on loan at AC Milan, according to a report.

This morning’s edition of Tuttosport (via MilanLive) reports that Torino are worried about their centre-forward department given that captain Andrea Belotti has suffered an injury that means he is unlikely to return to Ivan Juric’s disposal until after the Christmas break. As a result, the Granata want a striker to support Sanabria for the rest of the season, one who would be a rotation option in attack even when Belotti is back.

Their president Urbano Cairo is thinking of a player who currently plays for Milan in Pietro Pellegri, who arrived on loan with an option to buy from Monaco in the summer, but who is finding very little playing time.

Pellegri is obviously below Zlatan Ibrahimovic and Olivier Giroud in the pecking order when all strikers are fit but he did come off the bench on Sunday with Giroud out. Juric was the coach who launched Pellegri at Genoa when he was just 16, and if all parties agree they could get his loan at San Siro terminated and the Italy U21 international could try a new experience in Turin.