Beneath the Image: Part 2 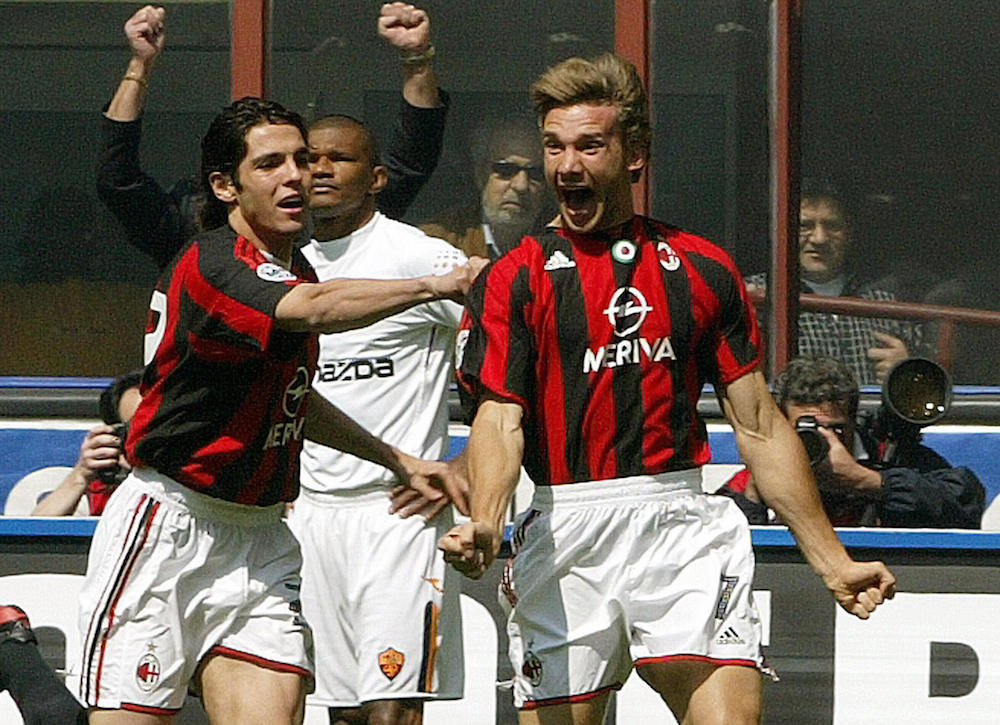 A sight that so many Rossoneri saw so often, yet long so much to see once again.

Andriy Mykolayovych Shevchenko holds a wide smile across his face, etched with the pure emotion and explosion of joy in the San Siro air, as he puts Milan 1-0 ahead against Roma.

It was only the second minute of the match, and it was only one of 173 goals that the Ukranian scored in all competitions for the club, but this one meant so much.

Approximately 88 minutes of football later, Milan would be lifting a 17th Scudetto. 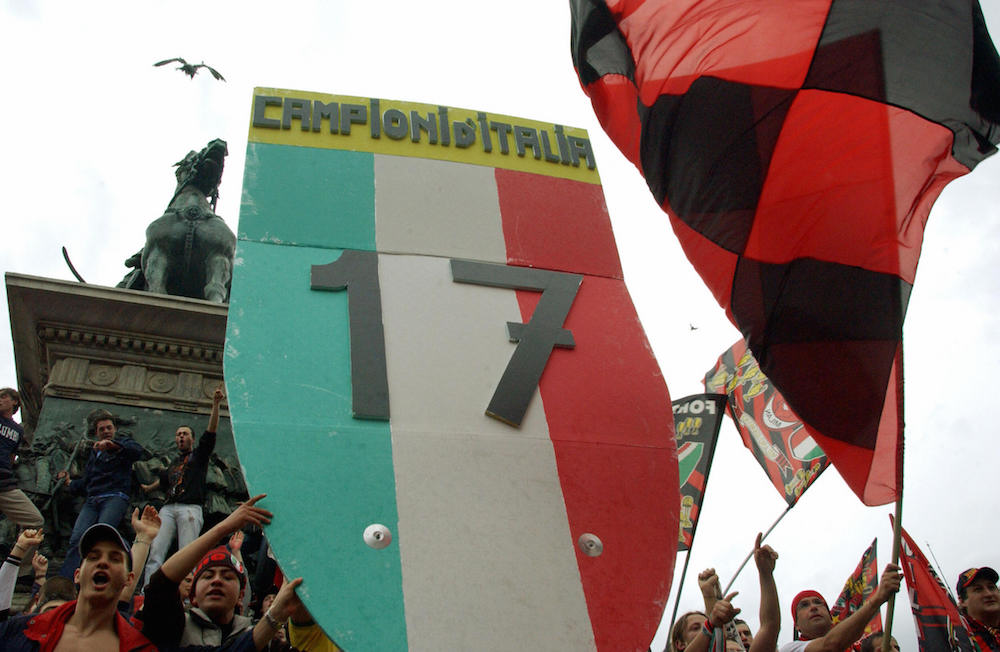 The 2003/04 season for the Diavolo was nothing short of spectacular. Coming off the back of a sixth Champions League/European Cu triumph following a penalty shootout win over Juventus at Old Trafford, many wondered if the team could add domestic success.

A spine of players that was simply star-studded in Nesta, Maldini, Gattuso, Seedorf, Pirlo, Kaka, Tomasson and of course Shevchenko, coached by the coolest of them all in Carlo Ancelotti. 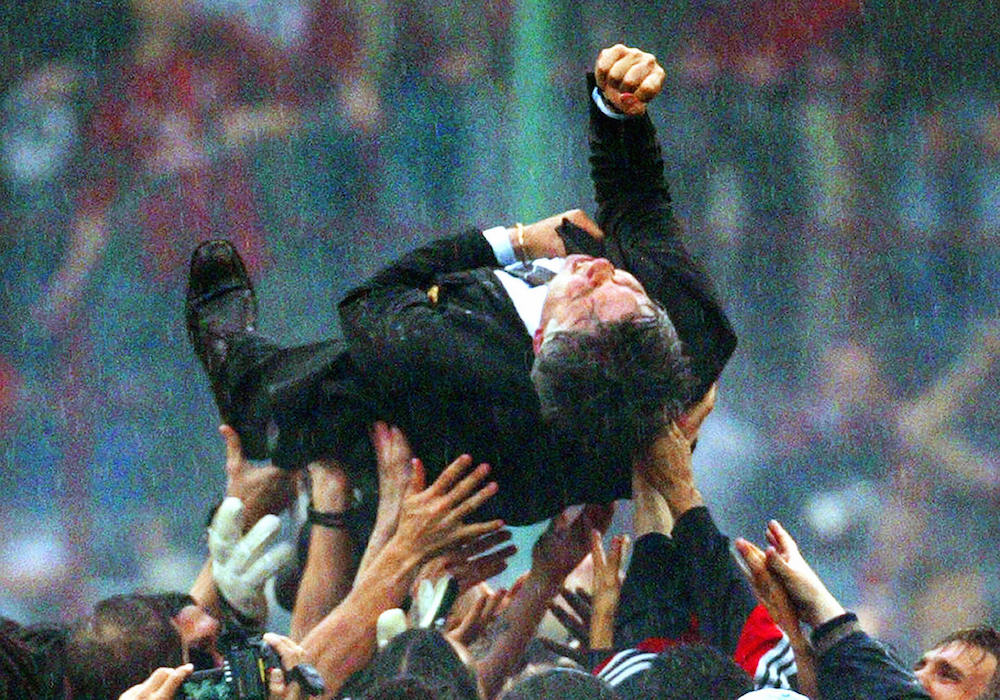 But the season had taken an unexpected jolt less than a month previous to the image in question.

Milan’s qualification to the semi-finals of the Champions League for the second straight season seemed all but assured with a 4-1 first-leg win over Deportivo La Coruna.

However, a second-leg capitulation saw them lose 4-0 in Spain, and subsequently 5-4 on aggregate, to crash out of Europe.

Nonetheless, Milan headed into the 32nd match of the league campaign at home against Roma knowing a win against the runners-up would secure the title.

And with less than 120 seconds gone, Ricardo Kaka found space on the right flank to cross to an unmarked Shevchenko, who ghosted in so graciously, yet converted so venomously with a perfect header into the top left corner.

It was a piece of intricate beauty from a team carved in that very style, and so fitting that goal – along with the characteristically resolute defence – would seal the deal.