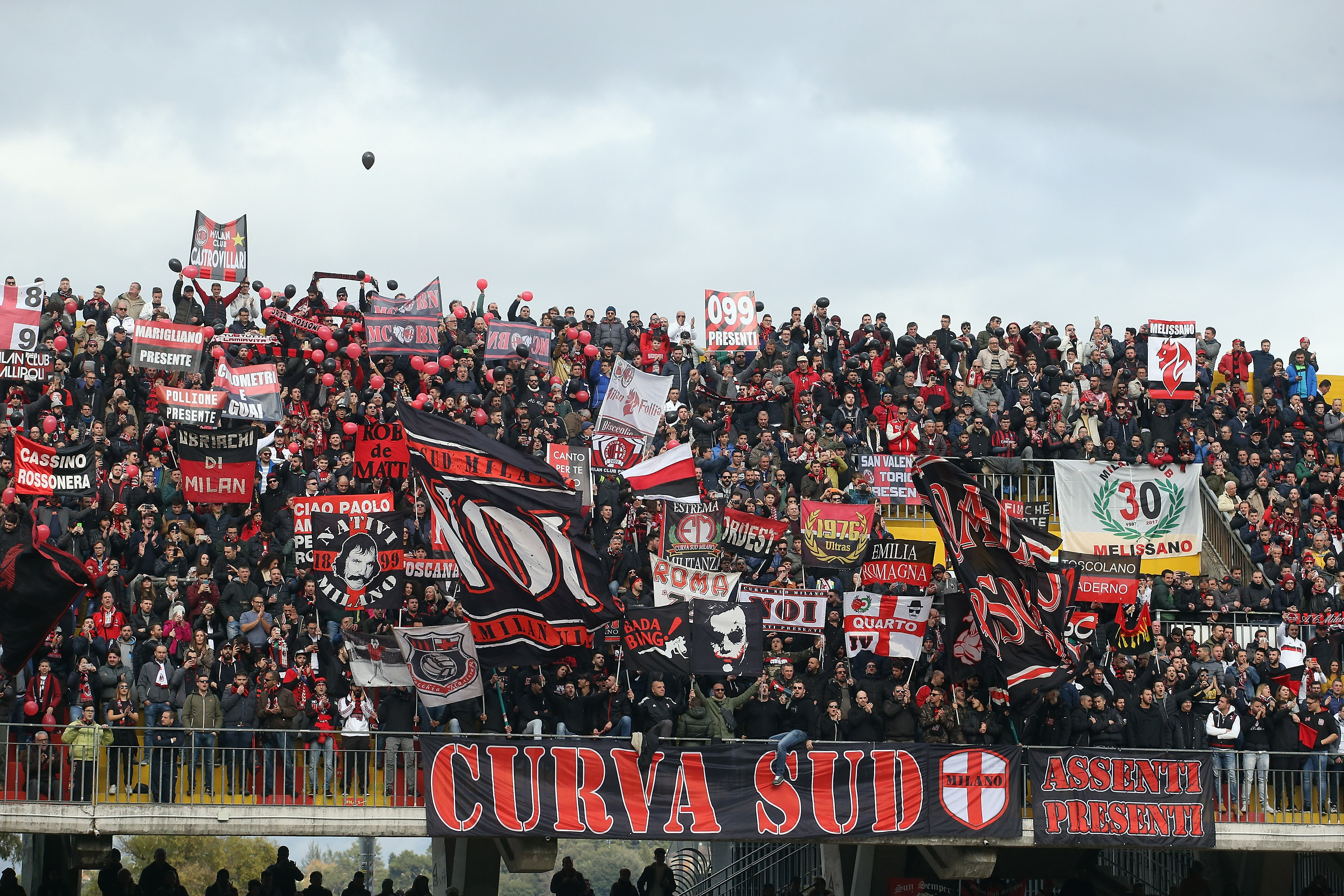 AC Milan suffered the embarrassment of handing Benevento their first Serie A point as they drew 2-2 at the Stadio Ciro Vigorito.

Giacomo Bonaventura scored his first league goal since January inside the first half before George Puscas levelled for the hosts just after half time.

Nikola Kalinic scored the second for the Rossoneri – his first Serie A goal in over 400 minutes of play.

Alessio Romagnoli saw red in the final 15 minutes of the game, ensuring a nervy ending for Gattuso in his first game in charge.

In a remarkable twist, Benevento goalkeeper Alberto Brignoli headed home from a 95th minute free-kick to give them their first point.

After Giacomo Bonaventura had twice seen efforts go over inside the first ten minutes, Nikola Kalinic had a golden chance to open the scoring when he received the ball in the area after a giveaway. However, the Croatia international saw his shot well saved, and Suso’s follow up effort was also stopped.

Ledian Memushaj had the first half-chance for the home side when he dragged an effort wide of Gianluigi Donnarumma’s left post.

In the 38th minute Milan did make the breakthrough. A scramble inside the box saw a Kalinic header cleared off the line, before Bonaventura was on hand to place the rebound inside the left post.

WATCH: Bonaventura heads it in after a scrappy situation 🔴⚫️#BeneventoMilan 0-1. pic.twitter.com/ZZrDAt4lIZ

However, five minutes into the second half the home side drew level. Gretna Letizia sent a fierce volley at Donnarumma, and the young goalkeeper could only parry the ball into the patch of George Puscas who buried the rebound.

Parity lasted just seven minutes for the home side as the Rossoneri restored their advantage. A controversial corner was awarded to Milan as Borini’s cross was blocked, and from that corner Bonaventura found space to cross to the far post where Nikola Kalinic was unmarked to make it 2-1.

With 15 minutes remaining in the game Milan were reduced to 10 men; Alessio Romagnoli picking up a second yellow card for bringing down Letizia.

Sure enough, the drama was not over as Brignoli rose highest at the near post to flick home a remarkable late equaliser for the home side.