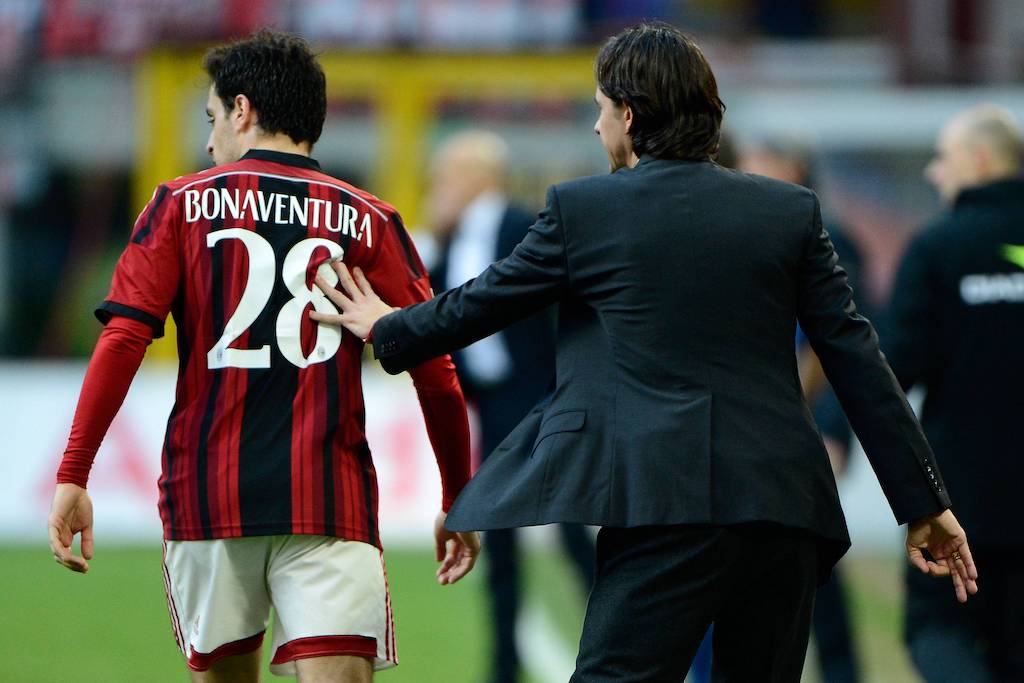 Benevento sporting director Pasquale Foggia has revealed that his side would like to sign Milan midfielder Giacomo Bonaventura this summer.

The Giallorossi have coasted back into Serie A by winning the division this season with former Milan striker and head coach Pippo Inzaghi at the helm, but attentions have now turned to how they can go one better than last time and stay in the top flight.

Their sporting director Pasquale Foggia spoke to newspaper Il Mattino about the objectives for the summer, and revealed that the aim is to reunite Inzaghi with Bonaventura, who he coach during the 2014-15 season.

“I am always very attentive to this type of football player. Bonaventura is in my ideas, but the competition is too fierce,” he said (via MilanLive).

“If anyone puts the Champions League or the Europa League on the plate, it is difficult to compete. But I’m not someone who gives up easily.”

Torino, Roma and Fiorentina are among the teams who have been linked with a move for Bonaventura, who has been at Milan for six years now but will leave on a free transfer once his contract expires at the end of the season.

A return to Atalanta has also been touted by some media outlets.