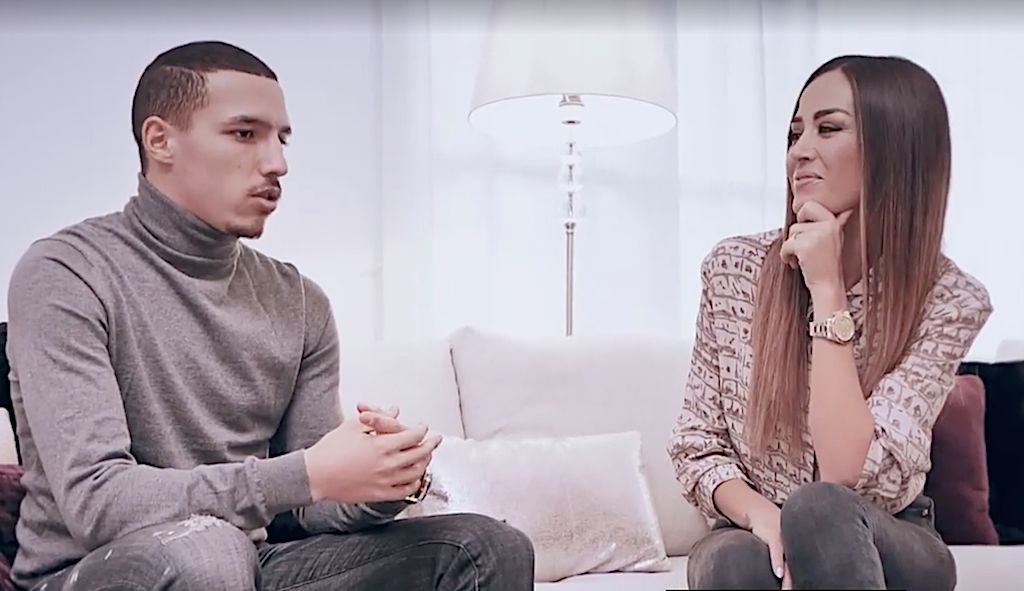 AC Milan midfielder Ismael Bennacer has given a bit of insight about how he has settled in to life as a Rossoneri player.

The Algeria international only signed from Empoli in the summer, but his performances have endeared him to supporters already and he has become a key part of the starting XI under Stefano Pioli.

He was quizzed about his life in Milano as a city by Giorgia Palmas before moving on to his Milan career so far.

“The Milanese risotto with saffron is excellent, I have already tried it it. If I think of Milan, I am reminded of fashion, the Duomo and San Siro,” he said.

On his beginnings in football: “I have always played since childhood. I wasn’t always the best, I had friends who were also stronger. I dreamed of being a footballer, but I knew it was difficult, you have to be strong-headed, with a bit of luck.

“My old coach called me while on vacation. I am loyal to duty, I did my best in a friendly match and they gave me a chance.”

On his debut at Milan: “I keep my debut shirt against Brescia on display. I want to do well, I am doing well but I know I have to do better. I’m happy to be here, I’m learning and working.

“I remember when I played at San Siro with Empoli last year, it was thrilling. There is a lot of atmosphere, like in Marseille. I feel it every time I play, we hear the fans supporting us.”

Bennacer is yet to get on the scoresheet for Milan, and he hasn’t though about a definite celebration for when he does.

“First I have to think of shooting. I haven’t thought about it, but I think I’ll scream under the Curva, towards my fans.”

The 22-year-old caught the attention of a few with the outfit he wore when he showed up for his medical.

“I like certain colours,” he explained. “My agent told me that we are in the fashion capital, so I have to dress better. It’s actually a recovery sock, but it’s part of my outfit.”

Finally a single word to define the Milan fans: “They are incredible.”