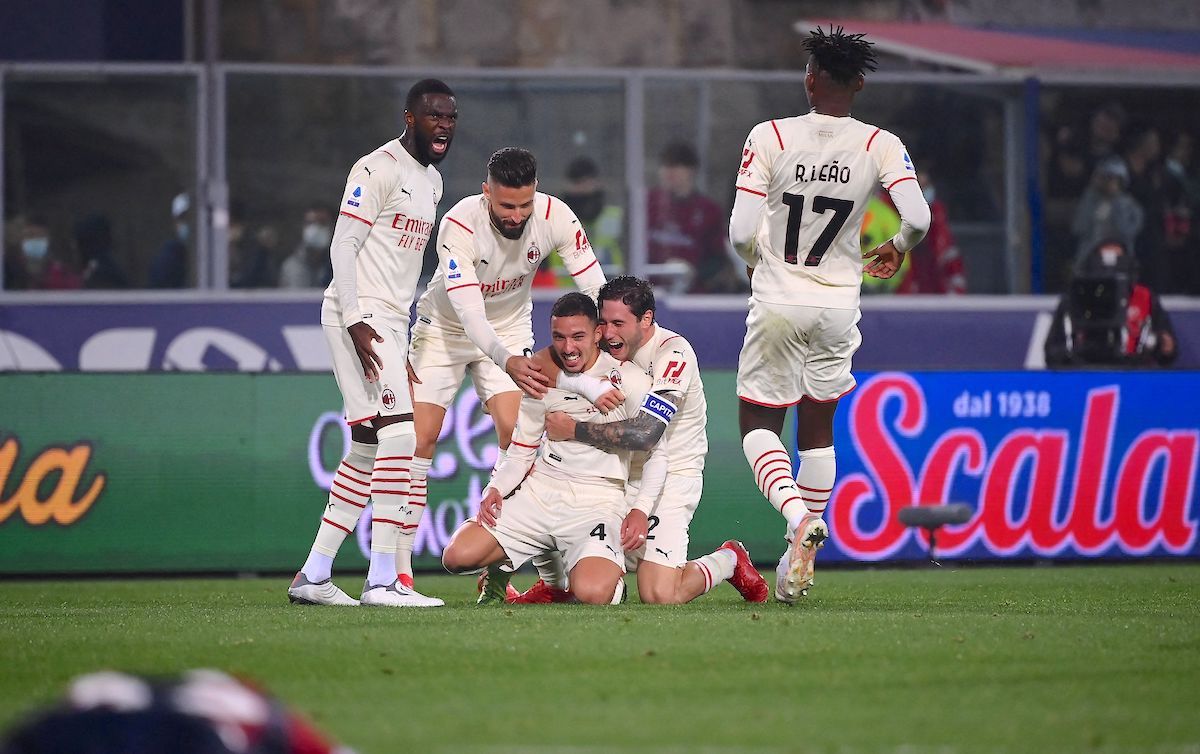 AC Milan are closing in on being able to announce the renewal of Ismael Bennacer as the parties are close to an agreement, it is claimed.

Bennacer is currently with Algeria at the Africa Cup of Nations but he did not play in their opening game yesterday due to being disqualified, however he will have an eye on helping his country win the tournament again just as he did in 2019 when he was crowned player of the tournament not long after joining Milan.

Calciomercato.com reports that Bennacer also has an eye on winning a trophy with Milan and on a contract renewal that is moving closer, as director Paolo Maldini admitted: “The negotiation for the renewal of the contract with Ismael is very well underway. The intention is to renew shortly.”

Bennacer is currently under contract until June 2024 and earns €1.5m net per season, but the parties are increasingly close to an agreement worth €2.5-3m per season in an extension that would see the deadline shifted to 2026.

The 24-year-old is viewed as a fundamental player for the schemes and mechanisms of Stefano Pioli’s midfield, and in all probability he will sign just after returning from Africa.