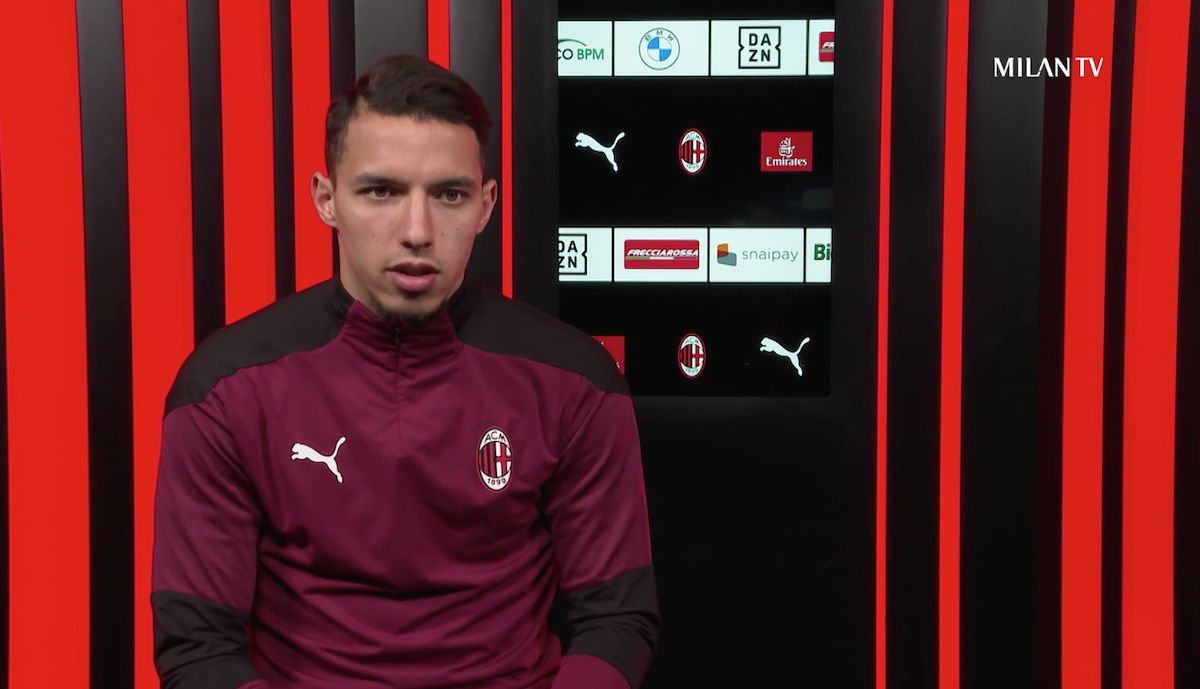 Bennacer: “We are Milan and we must believe we are doing the best possible” – video

AC Milan midfielder Ismael Bennacer has insisted that he is feeling good after a tough period of hard work away from his team-mates recovering from a muscle problem.

The Algeria international has recently returned to the fold after yet another length lay-off due to injury, having come off the bench in the recent league win over Fiorentina and playing 60 minutes for his country during a 5-0 win over Botswana earlier this week.

Bennacer spoke to Milan TV about his recovery, and admitted it was hard to see the team play and sometimes struggle without him.

“I worked a lot to feel good. When you see that the team loses, you lose anyway and not you can do anything. It was tough but you have to be positive to help the team off the pitch. Everyone was close to me, from the coach, to the staff, to the teammates, to the club. My family also helped me that’s why I was able to be positive,” he said (via MilanLive).

“With Algeria I worked as in Milanello, I followed my program and I played to get back into the rhythm. I was fine I have to continue like this. Against Fiorentina I tried to help the team, I’m hungry to play and win with the team. All this when I entered Florence I tried to do it.”

On his midfield partners, he added: “I feel good on the pitch with Kessie, but as well as with other players. It is true, however, that with Franck it is easier since we know each other well. Tonali? He is growing because he is working hard, it is never easy to get to a team like Milan. When you are young you have to work harder and he is doing it.”

There are ten games to go until the end of the season, and Bennacer wants to finish strongly.

“We have to learn from our mistakes, the next game will be very important. We are all fine and ready for this season finale. We are Milan and we must believe we are doing the best possible. You have to do everything on the pitch but also off to give your best.”