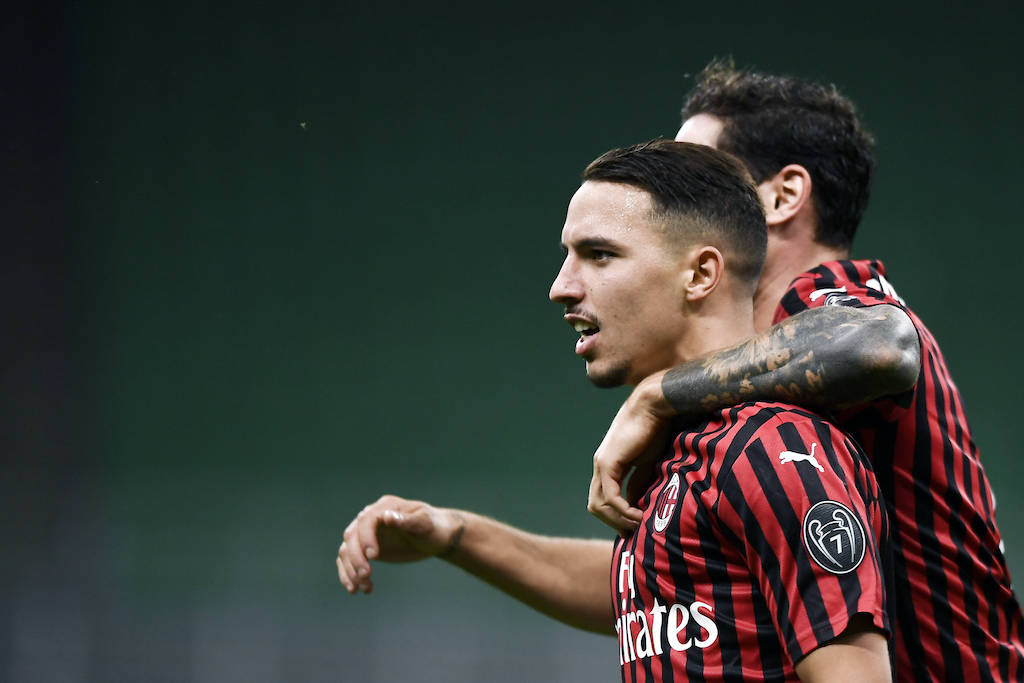 Bennacer: “We haven’t done anything yet, next year we want to be in the Champions League”

Ismael Bennacer has insisted that his objective is to reach the Champions League with AC Milan after a year of personal development.

Interviewed by Sky Italia, Bennacer spoke about his season with the Rossoneri and his goals for next year.

“It’s good to be in the Europa League, but we haven’t done anything yet. Next year we want to be in the Champions League, to get to a higher level,” he said (via MilanNews).

“I had a lot of fun with this team this year. Becoming a team was very important and we did it better and better. The important thing was to play continuously and score many goals.”

Has it been a year of improvement?