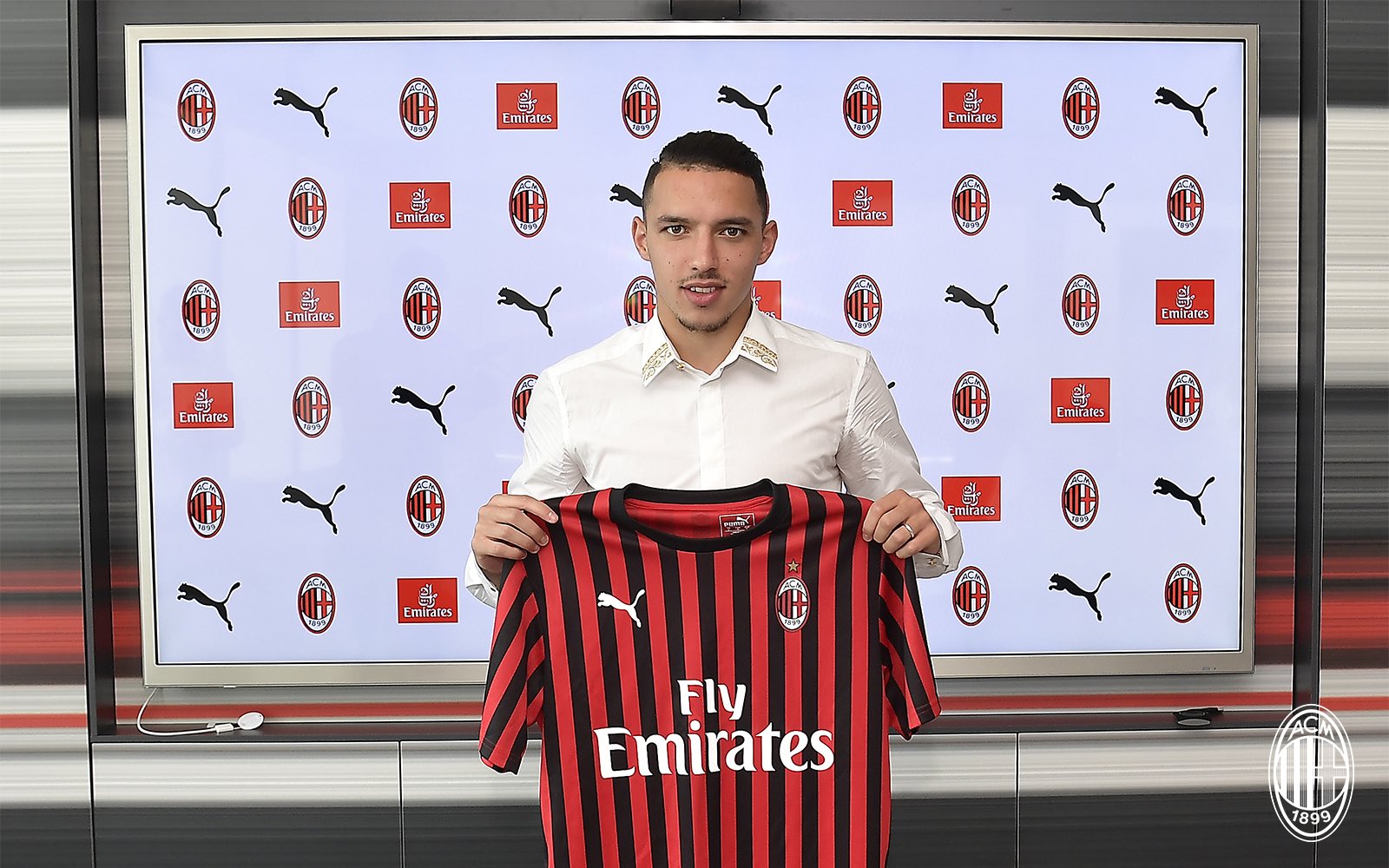 Bennacer: “When Milan call you can’t say no; I’m willing to die on the pitch for the team”

Ismael Bennacer has revealed his delight to be part of AC Milan after his arrival from Empoli was confirmed on Sunday.

The young Algerian has arrived on a deal believed to be worth €16million plus €2m in potential bonuses.

He’s preparing for a new adventure in his career, having signed a five-year deal with the Rossoneri.

“I’m very very happy to be hear, to be part of this great club,” he told Milan TV.

On choosing the Rossoneri: “Milan is one of the most glorious teams in the world for its history. When Milan calls, you can’t say no. You just have to go there.”

“I didn’t expect all this success because three years ago I didn’t play with the national team. I was patient, I trained a lot and now everything is beautiful. I am very happy for all this.”

Finally, a message for the fans: “Forza Milan, we are all together. I’m willing to die on the pitch for the fans and for the team.