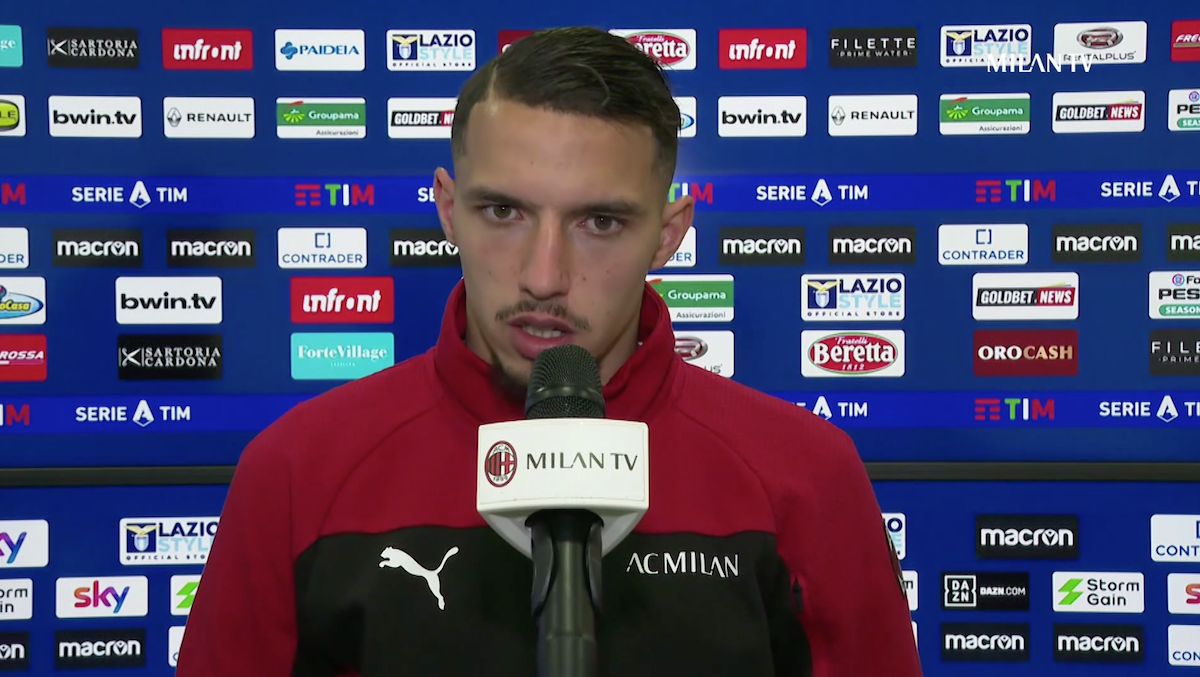 Bennacer: “When you are not determined like the other team it is tough” – video

AC Milan midfielder Ismael Bennacer has made the claim that he and his team-mates were not as ‘determined’ as Lazio in last night’s 3-0 loss.

The Rossoneri came into the game looking to put the 2-1 loss against Sassuolo in midweek behind them, but found themselves a goal down after 77 seconds as Joaquin Correa rounded Donnarumma to score. Correa then doubled his tally after the break having had a goal ruled out before the interval, before Immobile finished the scoring in the final minutes.

Bennacer was interviewed by Milan TV at the end of the game with his comments relayed by MilanNews.

On the game: “We didn’t have a bad game, despite the result it is like that. The details make the difference and 3-0 is a lot but we made a mistake in front of the goal and when you are not determined like the other team it is tough.

“We have to learn from these matches. There are still some matches left until the end of the season. In the next challenge we have to do everything to try to win, we will work hard this week.”