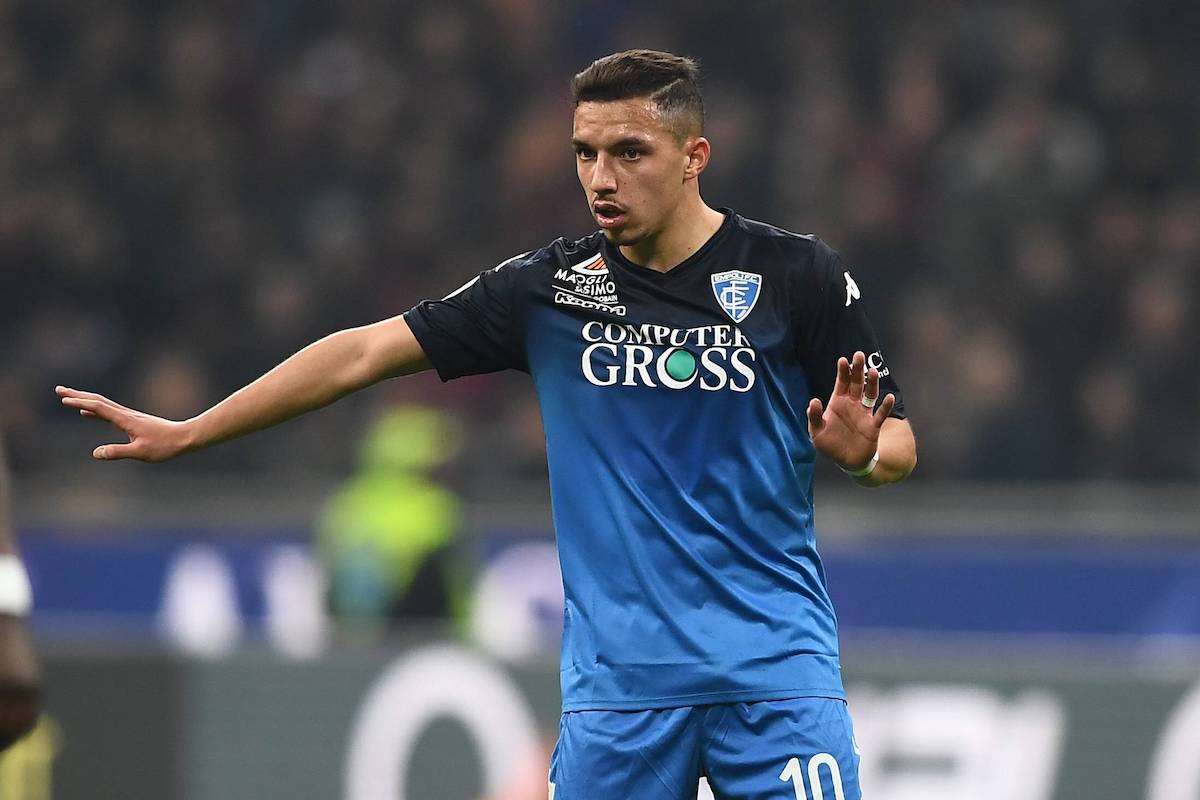 Ismael Bennacer has become a very important part of AC Milan’s current squad, and can thank his former coach Aurelio Andreazzoli for his early development.

Bennacer joined Milan from Empoli back in the summer of 2019 and although he arrived as somewhat of an unknown quantity, it quickly became apparent – after some initial adaptation – that they had a real talent on their hands.

The Rossoneri snatched him from Empoli after they were relegated to Serie B for a figure widely reported to be around the €16m mark, and he won the AFCON Player of the Tournament, lifting the trophy with Algeria, instantly showing his pedigree.

He has since gone on to become one of the best technical midfielders in the league and has formed a very effective double pivot with Franck Kessie. Aurelio Andreazzoli – the coach who introduced Bennacer at Empoli – has shed some light on the 22-year-old during an interview with La Gazzetta dello Sport.

“The credit for his move to being a mezzala goes not only to me but above all to my staff. He started as an attacking midfielder, and for me he can still do it today, he has the qualities. He would be freer from tactical instructions, but as a director he’s fine,” he said (via MilanLive).

“This season he was unlucky, he never had a physical problem with me, he had a particular injury, very complicated. He is a workaholic, he always wants to train and improve, he had to be taken away from the field.”

On the understanding with Kessie: “Pioli was good at creating the perfect couple, one organises and the other plays, they complement each other.”

On comparisons: “He looks like Paredes, Leo is a bit taller, but his technical skills and qualities are identical.”

An anecdote about the past: “Once in Empoli he was on the bench but he had to enter due to an injury to Acquah, but he had forgotten his shirt in the locker room. When he got back Sassuolo had drawn level.”