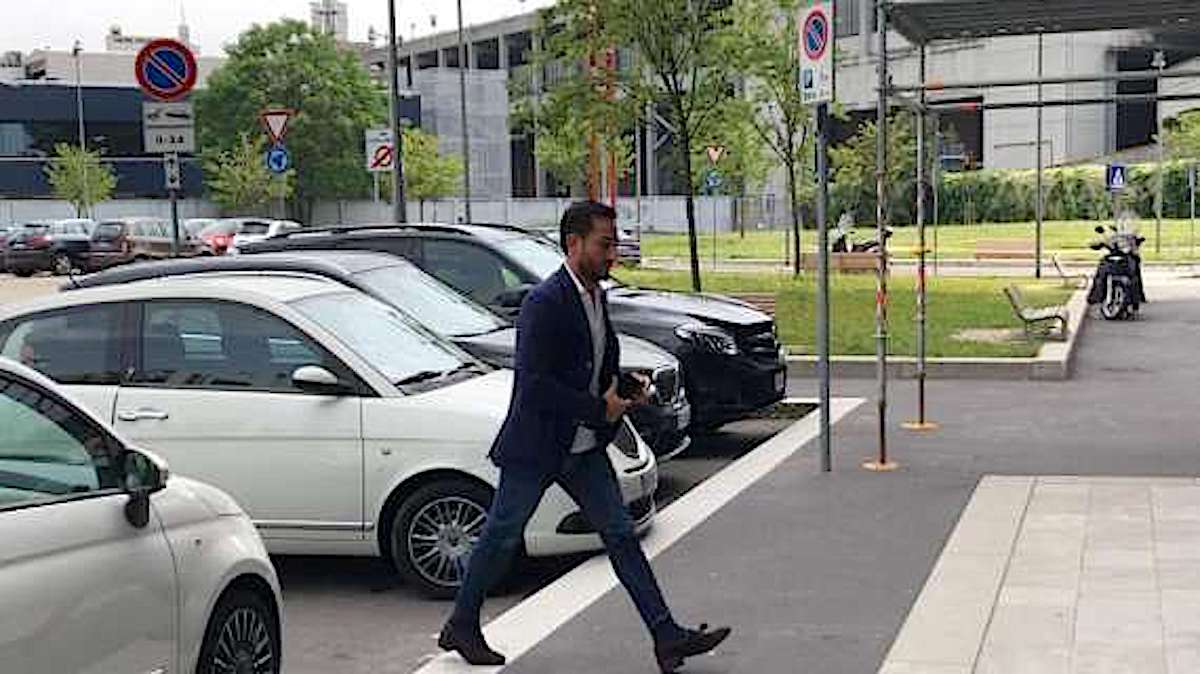 Agent Giuseppe Riso arrived at Casa Milan on Monday morning for a meeting with the Rossoneri management, according to a report.

MilanNews reports that the well-known agent arrived at the club’s headquarters to meet with Paolo Maldini and Ricky Massara, while it is worth noting that he represents the interests of several Milan players including Sandro Tonali, Pietro Pellegri, Daniel Maldini and several Primavera youngsters, as well as Davide Frattesi of Sassuolo who has recently been linked.