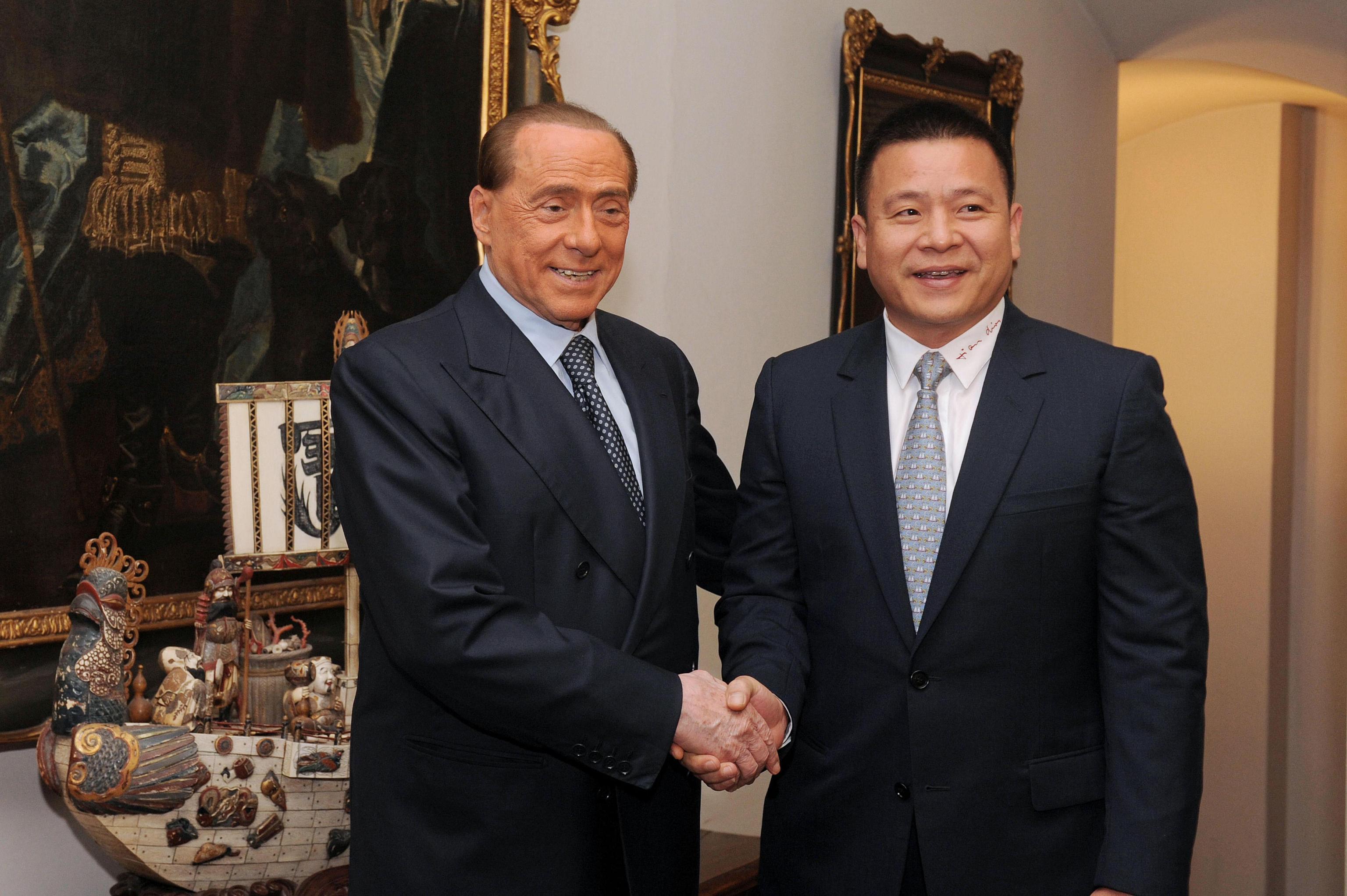 Berlusconi claims he lost the election because of Yonghong Li

In an interview with Libero published this morning, former AC Milan president claims that the sale to Yonghong Li didn’t only hurt the club, but also his chances of winning the general election in Italy last year.

“Our polls showed us how 2.5m Milan fans didn’t vote for me, punishing me for having delivered Milan a successor who wasn’t very capable.

“They were and are still angry with me but after 30 years, I couldn’t run them anymore because of the workload. I am and will be, I believe, the only club President who has won so much in football,” he concluded.

Yonghong Li was forced to loan money in order to complete the takeover of AC Milan, which later came back to haunt him as he defaulted on a big loan to Elliott management. The latter then seized the club, which certainly was for the best as Milan is now a well-run club again.