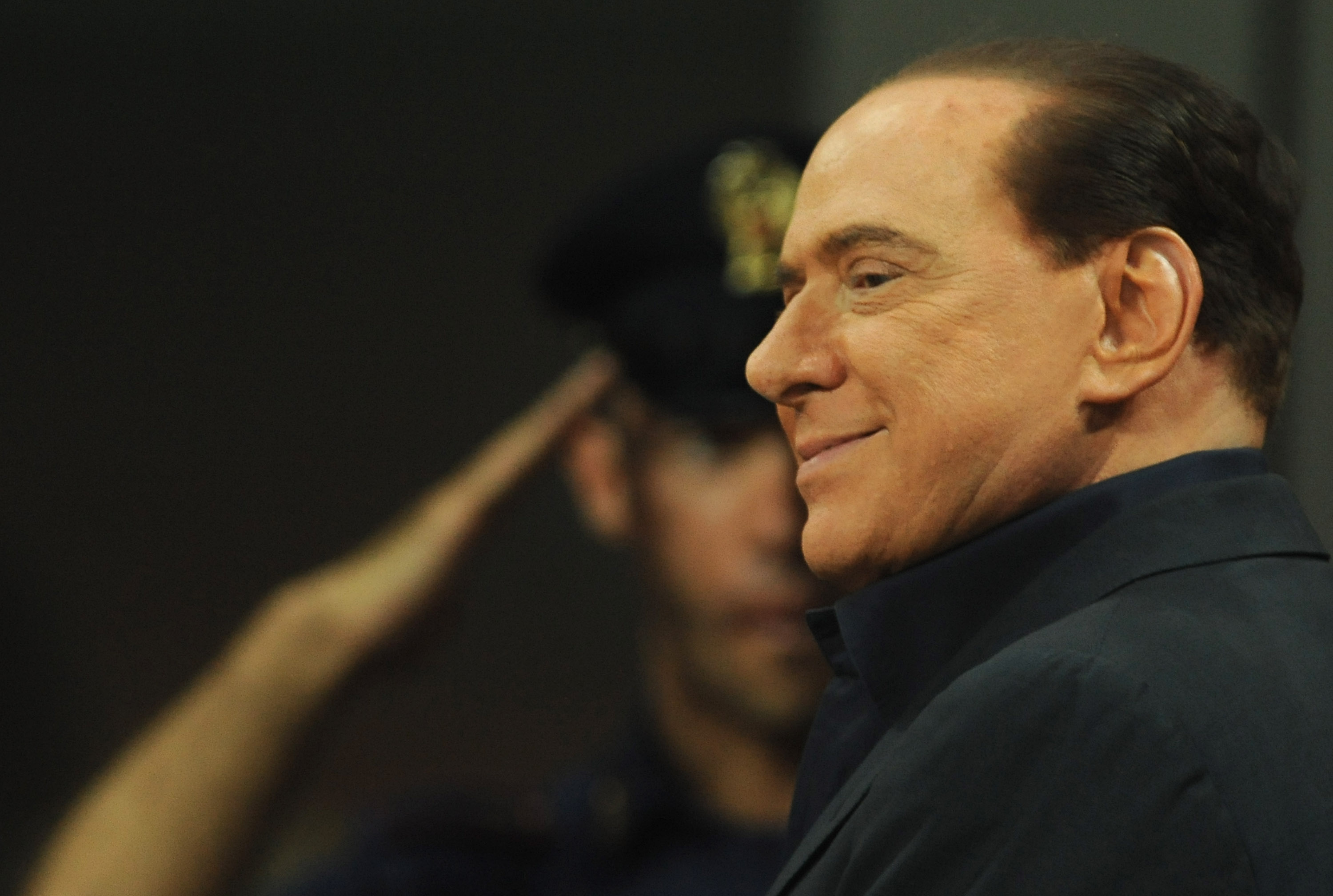 The Rossoneri were comfortably beaten in the end by their city rivals at San Siro with goals from Marcelo Brozovic and Romelu Lukaku in the second half.

The result means that Milan have lost two of their first four Serie A games under Marco Giampaolo to start the season, with a tough trip to Torino on Thursday night to follow.

Berlusconi oversaw the most successful period in the club’s history, and now he has once again spoken out about the club’s style of play.

“We are not talking about Milan, we look ahead,” he told Calciomercato.com.

“I can’t follow them on television anymore, after a while the Rossoneri’s style started to disappoint me.”

On Marco Giampaolo, he added: “No, I didn’t recommend him, he recommended him (laughing, he points to Galliani). It’s his fault.

“No, we didn’t really recommend him. Milan chose him and he appeared to be a very good manager. I don’t know him, I can’t give any judgment on him.

“Suso? He is a great champion, he must play as a second striker or behind the two strikers. However, they must put him in a position to receive the ball, something that has not happened so far.”

Finally, Berlusconi was asked about the return of Zvonomir Boban and Paolo Maldini as directors, and he was hardly complimentary.

“Let’s move on to the next question… I’m just saying that I’ve been supporting them as players.”