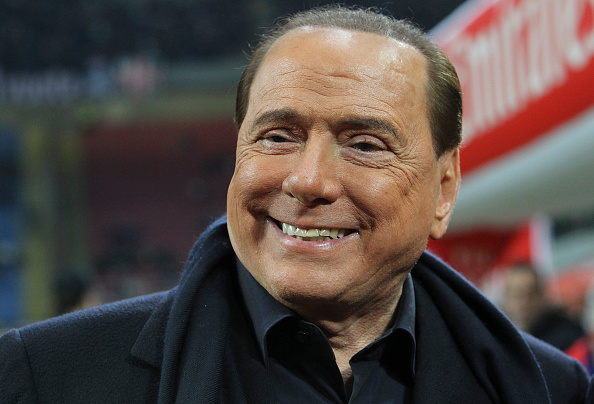 Berlusconi ‘near death’ when taken to hospital

It appears that Milan owner Silvio Berlusconi had a much closer brush with fate than was originally anticipated.

He was allegedly ‘near death’ when he was taken to the hospital on Sunday, having collapsed due to a cardiac imbalance.

His personal doctor revealed in a press conference this evening that “he was close to death: he arrived in a very serious, very worrying condition, and he knew it.

“When the ventricle isn’t operating at maximum efficiency the patient is in a general malaise: he clearly wasn’t well.”

Doctor Zangrillo then revealed that the only solution was to operate.

“The only thing to do is to replace the aortic valve, which is a conventional form of heart surgery, in which the valve is replaced. It’ll take approximately four hours.”