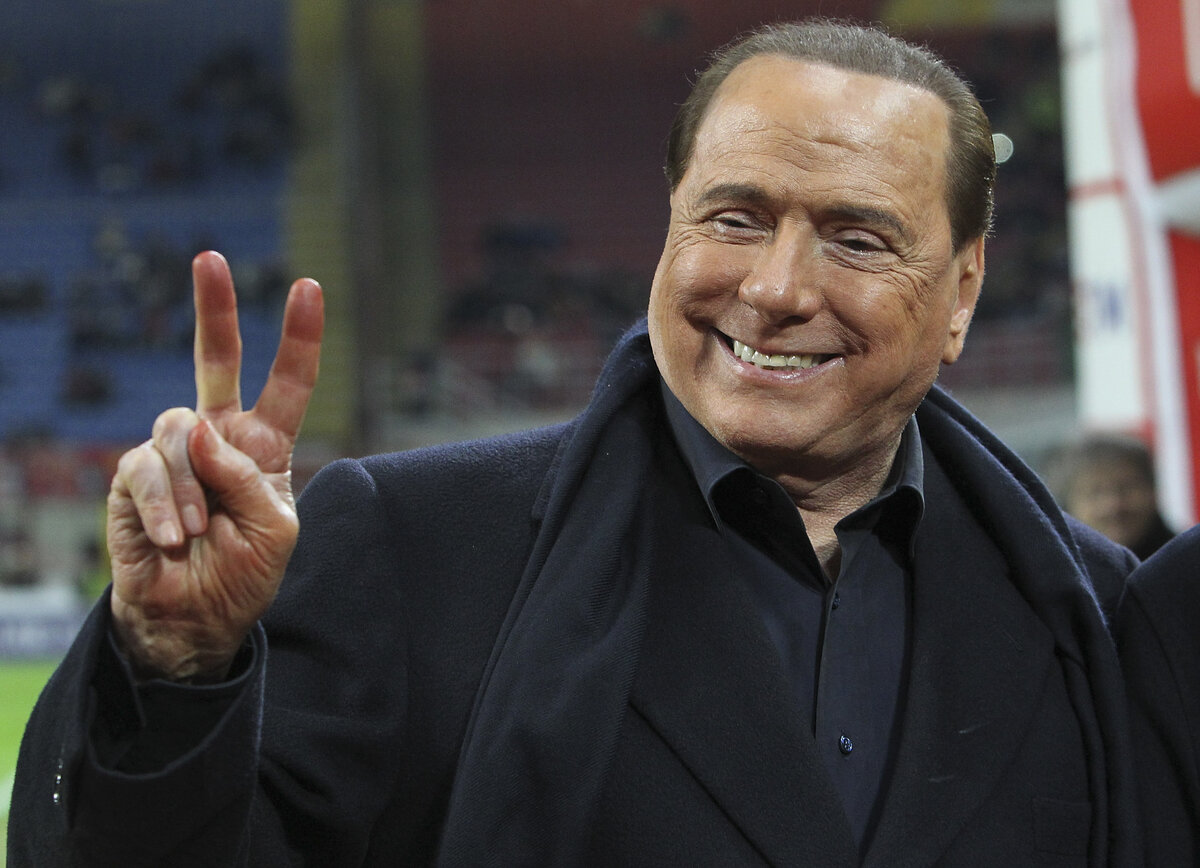 Since four years back now, AC Milan are no longer owned by Silvio Berlusconi, who sold the club to the less successful ownership of Yonghong Li. Now, of course, Elliott Management are in charge and are doing well.

The Rossoneri have collected 16 points after six games and are only behind Napoli, who have started the season even better with 18 points. Most likely, Milan will be in the Scudetto race and certainly the Champions League one.

In an interview with Il Mattino, as cited by MilanLive, former Milan president and owner Berlusconi shared his thoughts on the current. He revealed that he has a dream that includes the Rossoneri winning the Champions League again.

“I have a dream: Monza promoted to Serie A for the first time. Then Napoli as champions of Italy and my Milan as winners of the Champions League. All three, for different reasons, deserve it,” he stated.

Winning the Champions League is probably shooting a bit high, but Milan should indeed have a say in the Scudetto race. At least if they can continue to play like they have done thus far, which has been convincing.