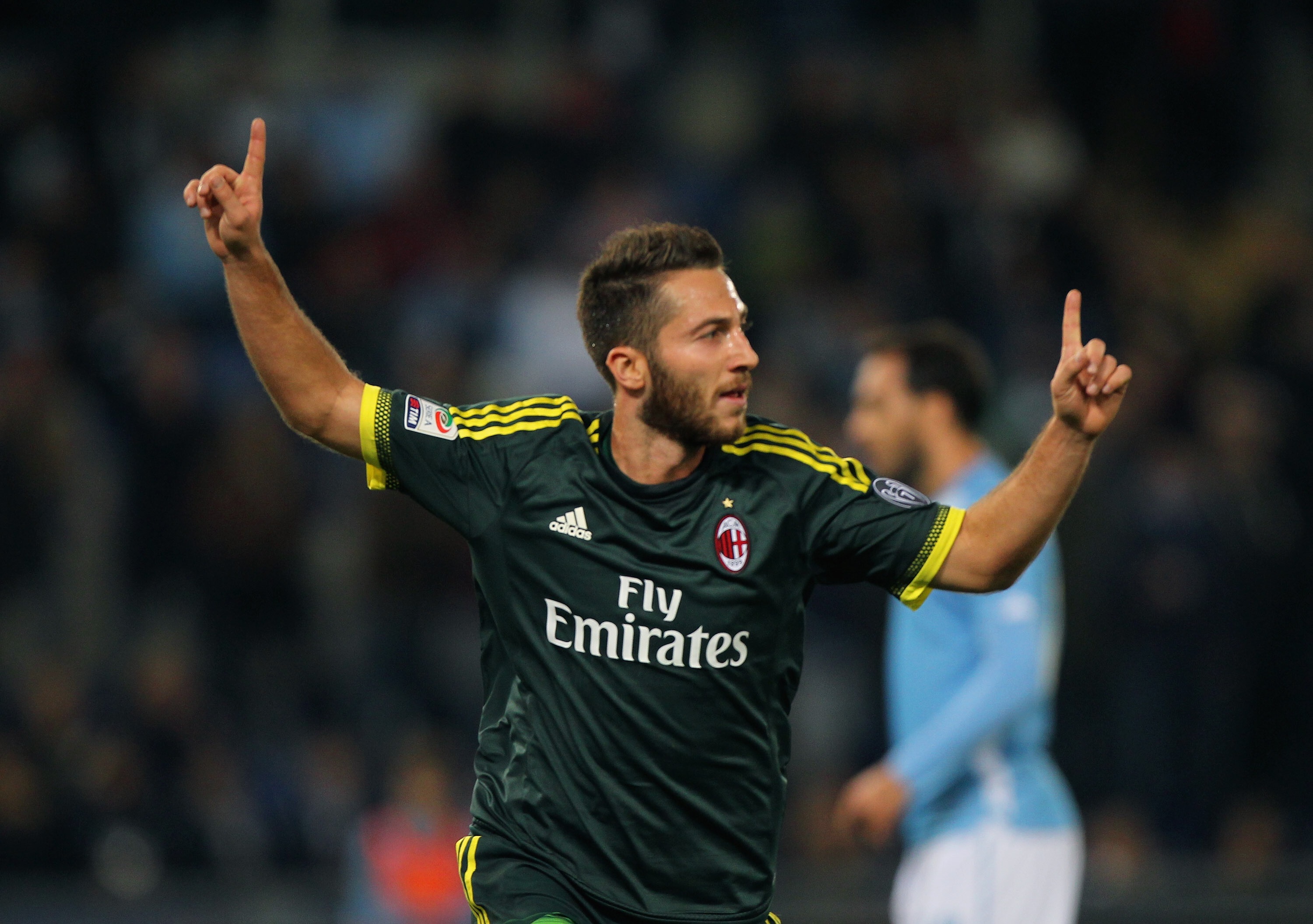 Andrea Bertolacci made a big money move to Milan in the summer of 2015. Multiple injuries and poor performances have labeled the midfielder a flop, and his time in red and black could be up.

News has broke that Bologna are interested in take on the under performing player for next season but will only do so under a loan. There is no word as of yet on the terms of the loan but the move is something most fans of Milan will welcome with open arms.
Andrea was a rightfully hyped player before moving to AC Milan but quickly there after became highly injury prone and when he did get a chance to play, his performances never quite lived up to the price tag he was acquired for.
Bologna will be looking to strengthen their starting XI and Bertolacci can prove that for them, if he manages to stay healthy that is.
£17 million is a lot for a player that spends more time in the lab than on the pitch, Milan would be happy to give him some time away.