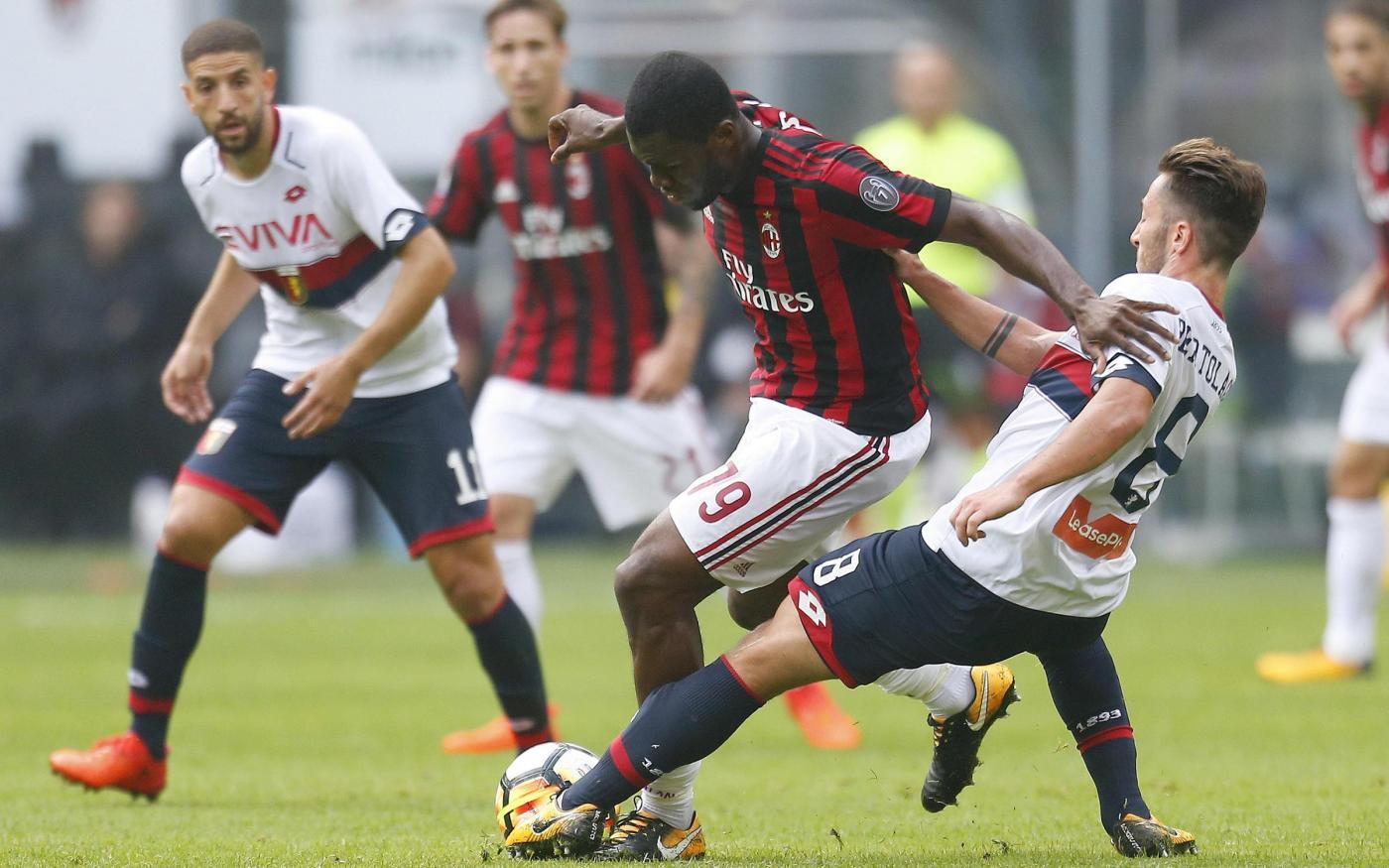 Bertolacci: “Special game for me, we deserved the draw”

Andrea Bertolacci, who’s on loan from Milan at Genoa, played for the latter yesterday as the two teams faced off in a 0-0 draw.

After the game, Bertolacci published a tweet where he commented on the game, admitting it was “special”.

“A very special game for me. We fought hard and we deserved the point. Now, we look forward with determination and confidence.”

In fact, Bertolacci played very well yesterday and he even came close to scoring, as a beautiful right-footed curler almost ended up in the back of the net, stroking the post. The Italian midfielder, who once was signed by Milan for €20m, has a contract with the Rossoneri until 2019.