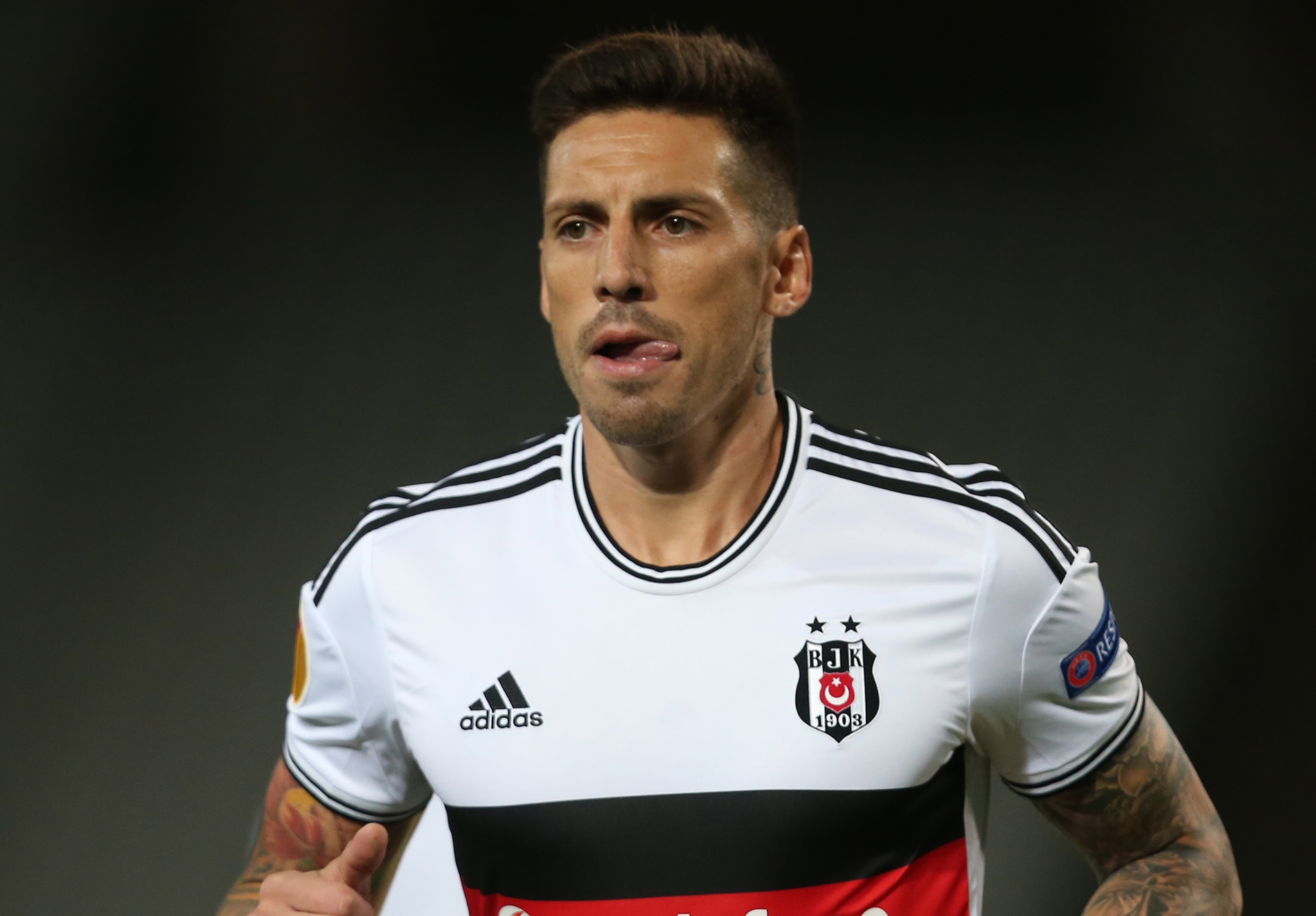 Besiktas’ president: “Sosa is using terrorism as an excuse, we won’t sell him”

After AC Milan target Jose Sosa published a Facebook page stating that he wants to leave Turkey, Besiktas’ president has critisized his player.

On his Facebook page, Jose Sosa stated that he wants to leave Turkey and Besiktas due to the unsafe situation in the country, which Besiktas’ president didn’t appreciate.

“I think Sosa is making fun of our intelligence. He is taking terrorism in Turkey as an excuse to leave.”

“Sosa wants to join Milan, but negotiating with a player under contract without our consent is a moral and legal crime. We are not selling Sosa.”