Who is the best option for Milan’s bench?

AC Milan has been linked to many coaches since last month, from Pellegrini, Emery and Di Francesco to De Boer, Villas Boas, Louis Van Gaal and Marco Giampaolo. But who do the rossoneri really need to get them back on track ?

AC Milan finished 7th last season after a disappointing campaign, however, they have shown the desire to fix the flaws of the team by attempting a sell of the majority of the club.

Although the sale have not been completed yet, all the signs show that everything is going according to plan, which raises the big question: who will lead the team next season?

Silvio Berlusconi would prefer to keep Cristian Brocchi as he is convinced the Primavera coach will improve the team play style. 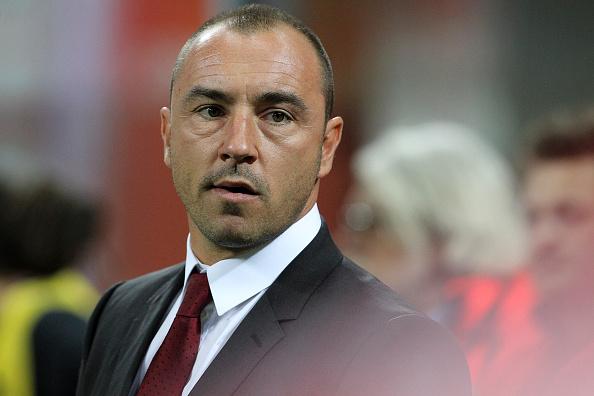 Unai Emery was one the name mentioned to take Brocchi’s place but he decided to sign with PSG as Milan was too slow and is still focused on the sale. Pellegrini was reportedly too expensive for the Italian giants.

What options remain then? Marco Giampaolo seems to be the most likely to take over should Milan decide to replace Brocchi.

Even though most people would doubt this decision, in my opinion Giampaolo would not be such a bad choice, as he is Italian with the knowledge of Serie A and has obtained decent results with an average Empoli team. 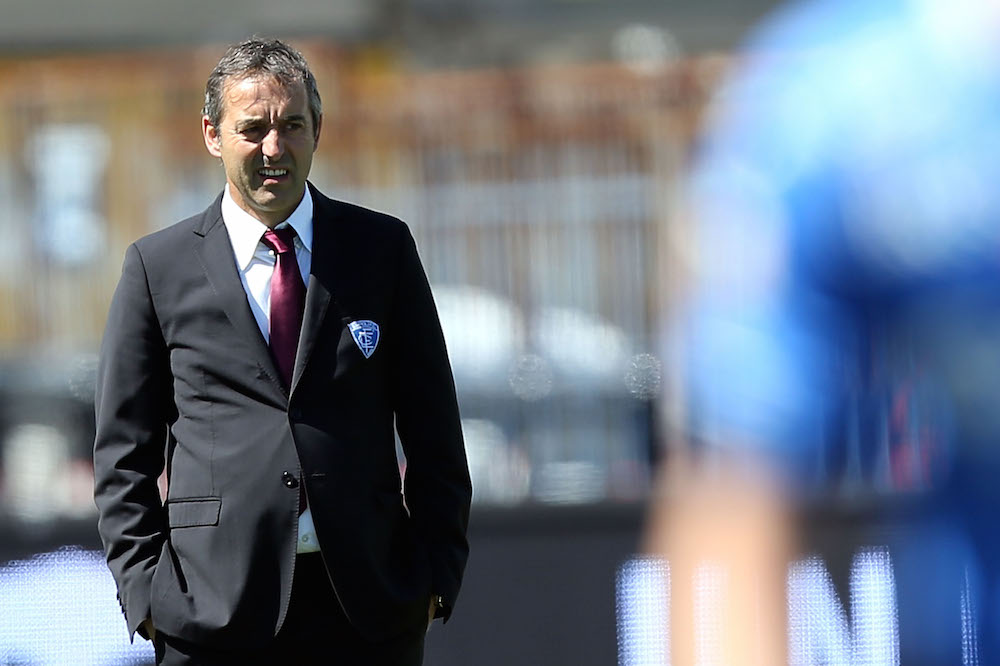 He could also bring with him young players he has once coached like Saponara (ex-rossonero) or Paredes. Let’s not forget that Milan has an history with unknown Italian coaches like Ancelotti, Allegri, Sacchi, who were all inexperienced before joining Milan.

Giampaolo could be to the diavolo what Sarri is to Napoli, even though it would be a huge risk as a failure would lead to another change of coaches.

If Milan is to bring an experienced coach like Louis Van Gaal, the project of the club has to be determined and the budget has to be big enough to enable the coach to buy the players of his choice.

Admittedly, this is difficult at the moment since the situation of the club is yet to be determined and even if the sale happens, it might be by the end of the mercato which means that the Chinese will not spend in this transfer window but in the next instead. 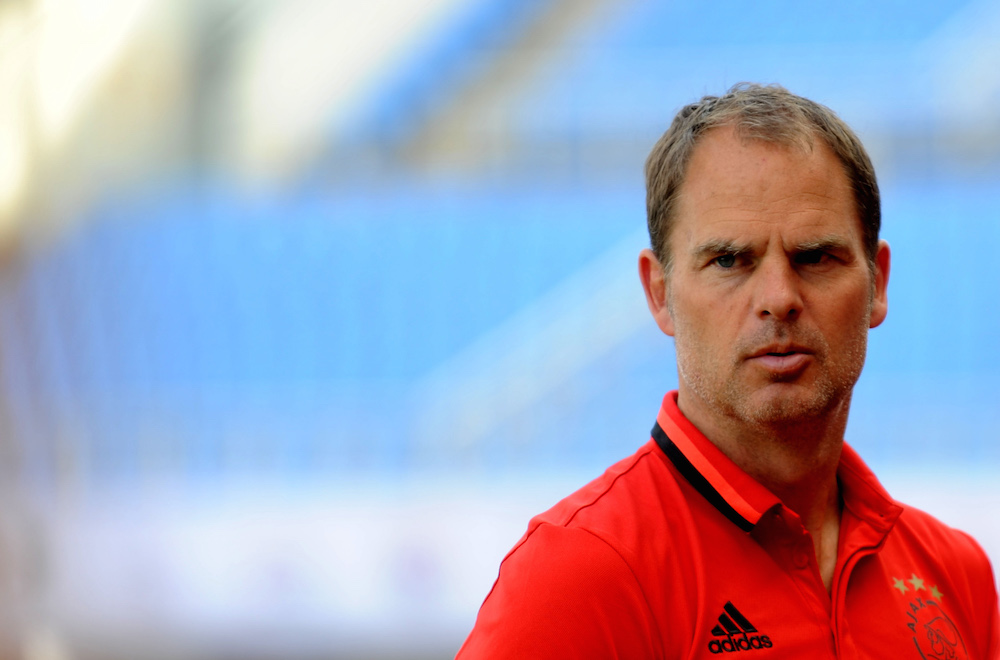 Frank De Boer was another name mentioned by the media to take over. His attacking style and his willingness of playing young players make him suitable for the job. It has also been reported that the buyers of the club like him very much and would be pleased with the appointment, should it become a possibility.

With everything happening with the club sale, choosing a coach did not seem like a priority. But with the pre-season approching, the team will need a coach by then.

With the signing of Gianluca Lapadula, it seems like Milan have officially started their mercato, and hopefully they will soon come to a decision as to who they want on the bench next season.