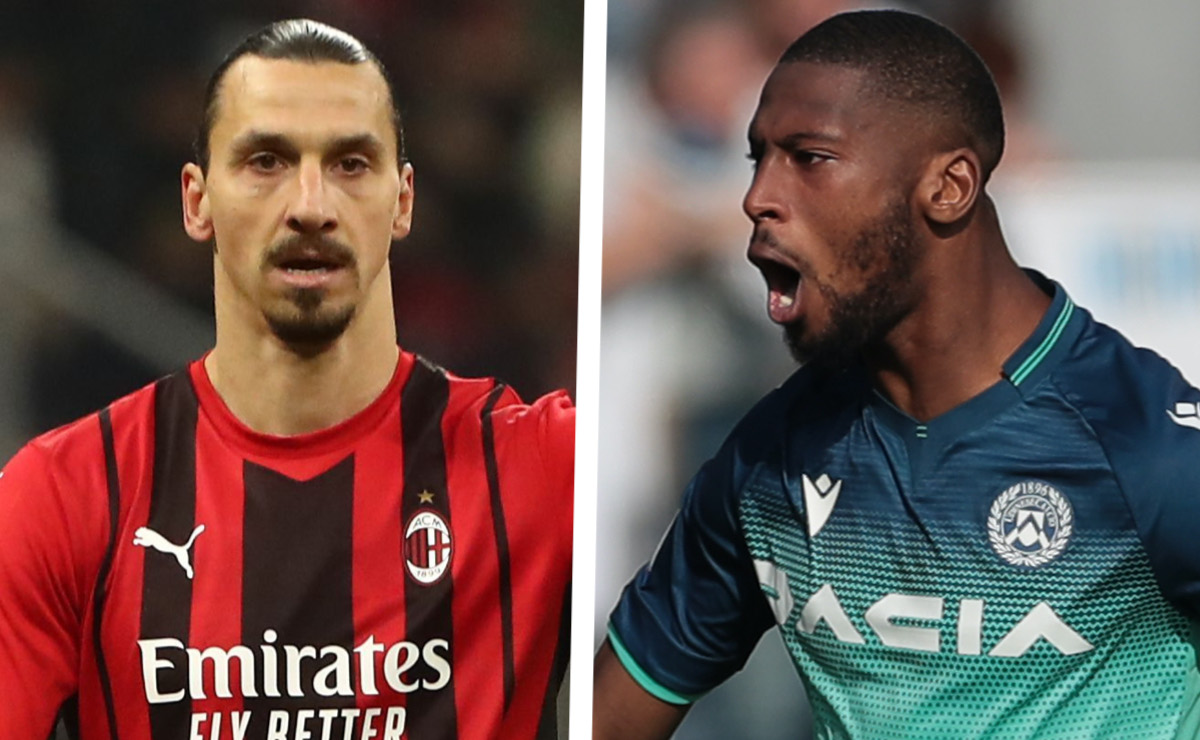 Udinese striker Beto Betuncal has revealed that Zlatan Ibrahimovic told him something after the 1-1 draw with AC Milan at the weekend.

It was Beto who gave Udinese the lead in the 17th minute as a giveaway in the midfield gave the Bianconeri the chance to counter, and after the Portuguese striker saw his first effort saved by the onrushing Maignan, he settled himself and fired the rebound.

He is now on seven goals for the season in Serie A – the same number as Ibrahimovic – and a recent report from Calciomercato.it claimed that Beto is attracting the interest of Milan who are thinking about the 23-year-old as an option for next summer.

Beto Betuncal spoke to the official channels of Udinese after the game against Milan during which he admitted that he had a conversation with Zlatan after the game and the Swede praised the progress that he has made so far.

“The team’s progress is a bit unfriendly, we play one half well and one less well. Against Milan, however, we saw the desire to win because we know we are a strong team,” he said (via MilanNews).

“Against Milan I was excited because I played against Zlatan Ibrahimovic, he said to me ‘keep it up so that you are strong’ I said ‘thank you, this moment is a dream for me’. I could not exchange shirts with him because everyone wanted his, I was only able to take a photo.”