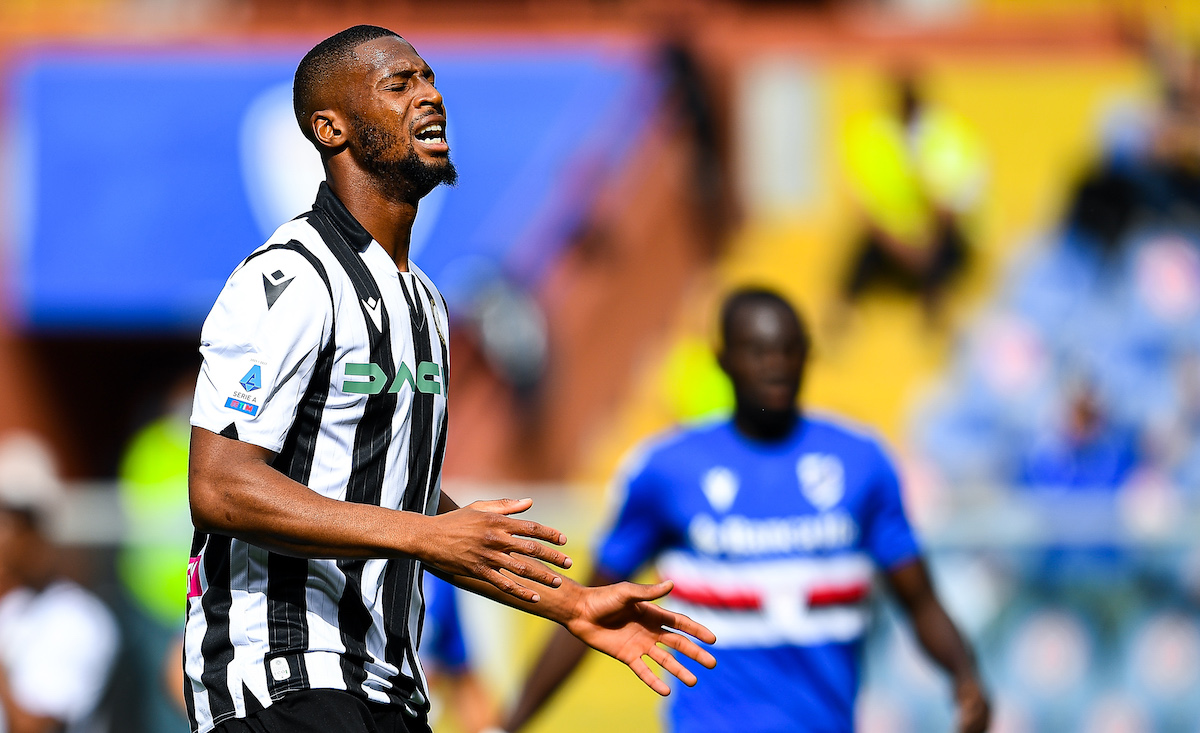 CM.it: Milan considering Udinese forward as an option for the summer window

AC Milan were clearly left impressed by the performance of Beto on Saturday night as they are considering him as a target for the summer, a report claims.

It was Beto who gave Udinese the lead in the 17th minute as a giveaway in the midfield gave the Bianconeri the chance to counter, and after the Portuguese striker saw his first effort saved by the onrushing Maignan, he settled himself and fired the rebound into the roof of the net to make it seven goals for the season.

According to what is being reported by Calciomercato.it, Beto is attracting the interest of Milan who are thinking about the 23-year-old as an option for next summer. The Rossoneri are unlikely to buy a striker in January given they have no European commitments but they could go for Beto in June, though he is on loan at Udinese with obligation to buy under certain conditions from Portimonese.

Zlatan Ibrahimovic and Olivier Giroud are both the older side of 35 while the Pietro Pellegri gamble has so far not paid off, so Beto could be an interesting profile to freshen up the attack.