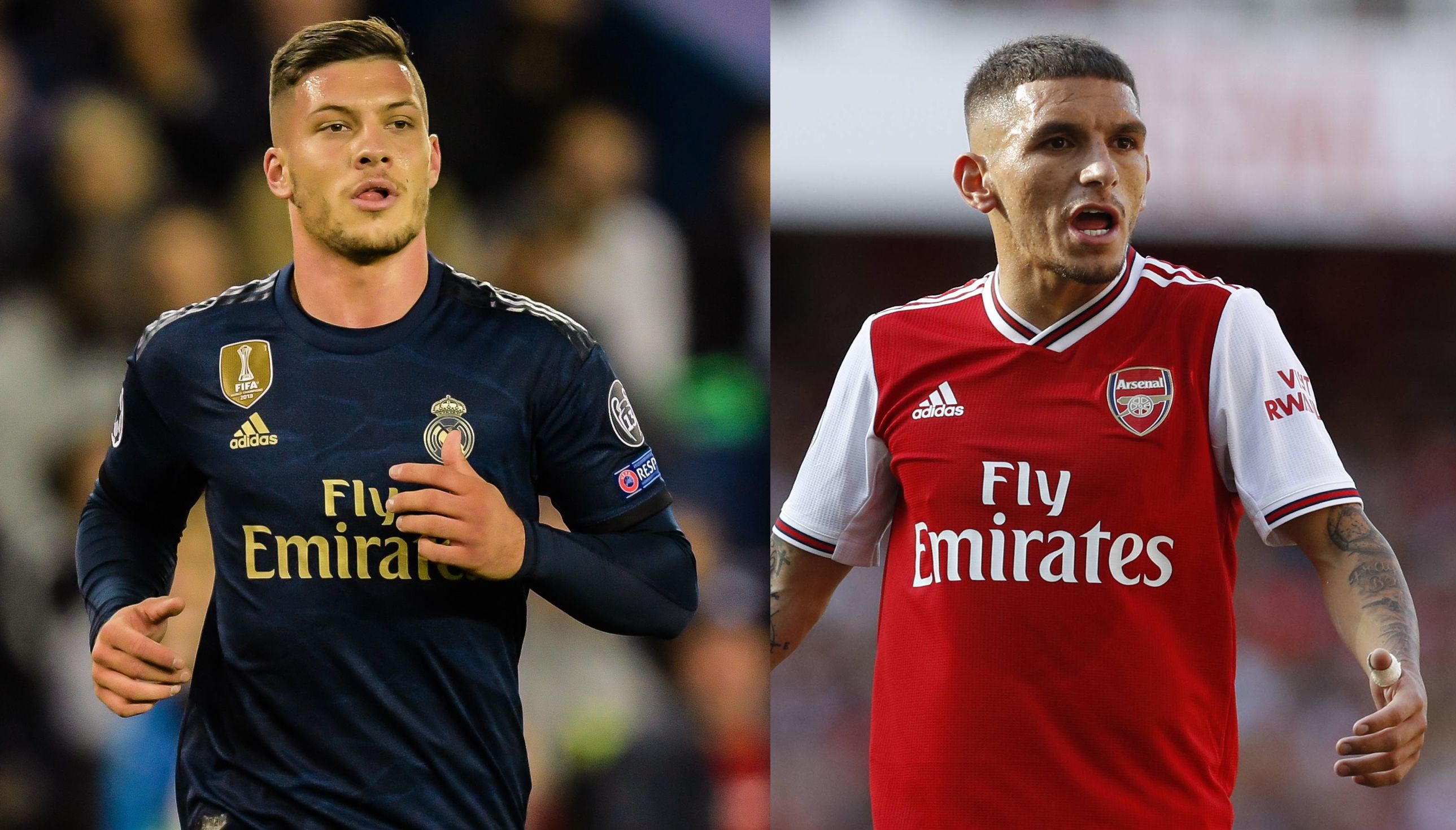 Real Madrid striker Luka Jovic has expressed his openness to join AC Milan this summer, according to the latest reports from Spain.

The Rossoneri have been linked with Jovic by a number of different outlets over the last couple of weeks as they begin to prepare for life potentially without Zlatan Ibrahimovic.

Calciomercato.com reported that good relations between the Rossoneri and Real Madrid – in addition to those with his agent Ramadani and the friendship between Jovic and Ante Rebic – could see Milan land the Serbia international.

Earlier on Thursday it was reported by Sport that Arsenal are now in the race to land Jovic, who cost Real Madrid €60m last summer but has struggled since his arrival from Eintracht Frankfurt.

However, according to the latest from todofichajes.com (via milanlive.it), Jovic has in fact already expressed his openness regarding a potentia move to Milan, having spoken to former team-mate Rebic on the phone who has convinced him.

Meanwhile, there is another blow for Arsenal to deal with, as calciomercato are reporting that midfielder Lucas Torreira is open to joining the Rossoneri the summer too as he is ‘looking for a way back to Italy’.

The suggestion is he would be keen on the move should it be presented to him, and while Arsenal’s stance isn’t mentioned Gianluca Di Marzio did claim earlier in the week that it would take €40m at least for Milan to prise him away.