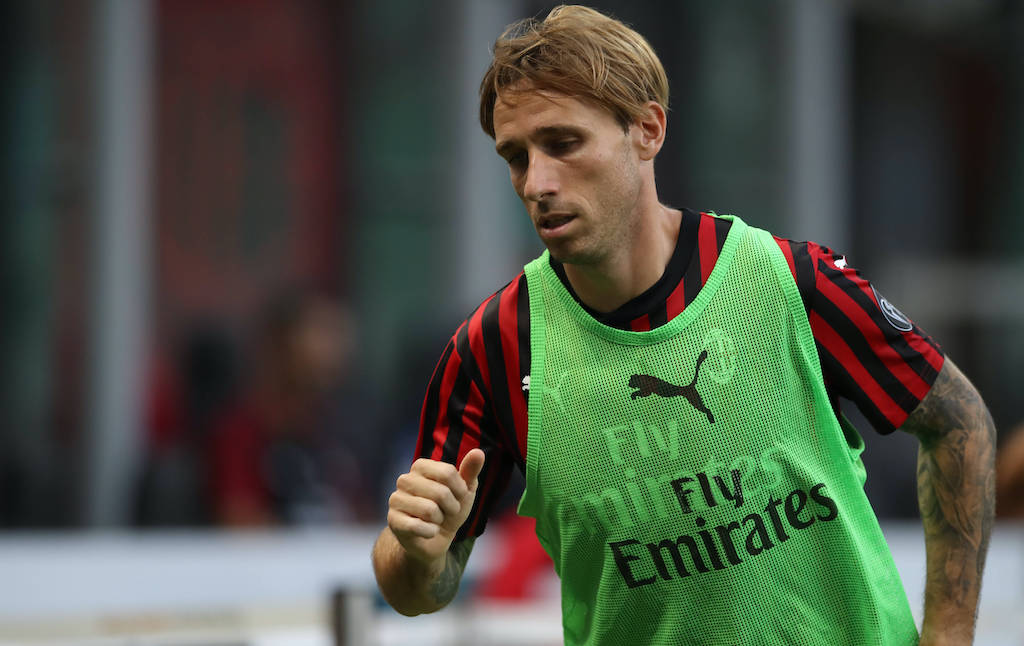 Biglia opens up about bittersweet departure from Milan: “When I left, I cried”

Milan decided to part ways with Lucas Biglia after his contract expired last summer, following what had been three years of disappointment as the Argentine failed to replicate the level he had at Lazio.

The then 31-year-old was signed for a hefty amount for his age, more specifically €20m, and this raised the expectations among the Milan fans. Furthermore, it also raised the demands on the player, who couldn’t seem to cope.

Ultimately, though, his adventure with the Rossoneri was ruined by several injuries. In three seasons with the club, he missed a total of 43 games due to injury and that is very telling for how the story went down.

In an interview with Gazzetta Dello Sport, as cited by Alfredo Pedulla, Biglia opened up about his departure from Milan and why it made him cry.

“Last year, Pioli decided to let Bennacer play, but there was no problem. When I left I cried, however, that’s how I am as a person,” he stated.

Currently, he’s at the Turkish club Karagumruk – along with former Milan men Fabio Borini and Andrea Bertolacci – and has scored three goals and assisted an additional two in 25 league games.