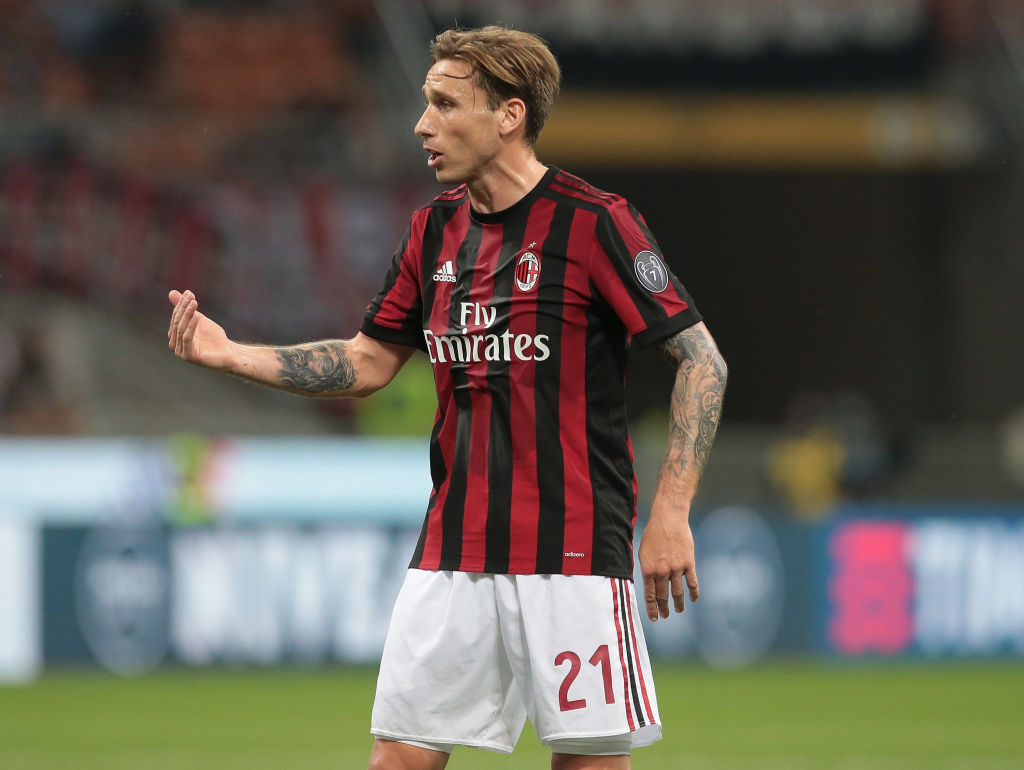 Biglia: “Papu Gomez? I expected an apology, we are not friends”

In an interview with TyC Sport, Lucas Biglia once again spoke about the challenge he received to his back from Papu Gomez, after having just returned from a back injury, only to be set back again.

“I expected an immediate apology, either on the pitch or after the game. I knew he was behind me before the challenge. We are not friends, however, we play in the same national team.

“His apology on social media barely matters, I don’t use social media. For example, Benevento’s Viola came to visit me at the hospital after he caused the first injury,” Biglia concluded.