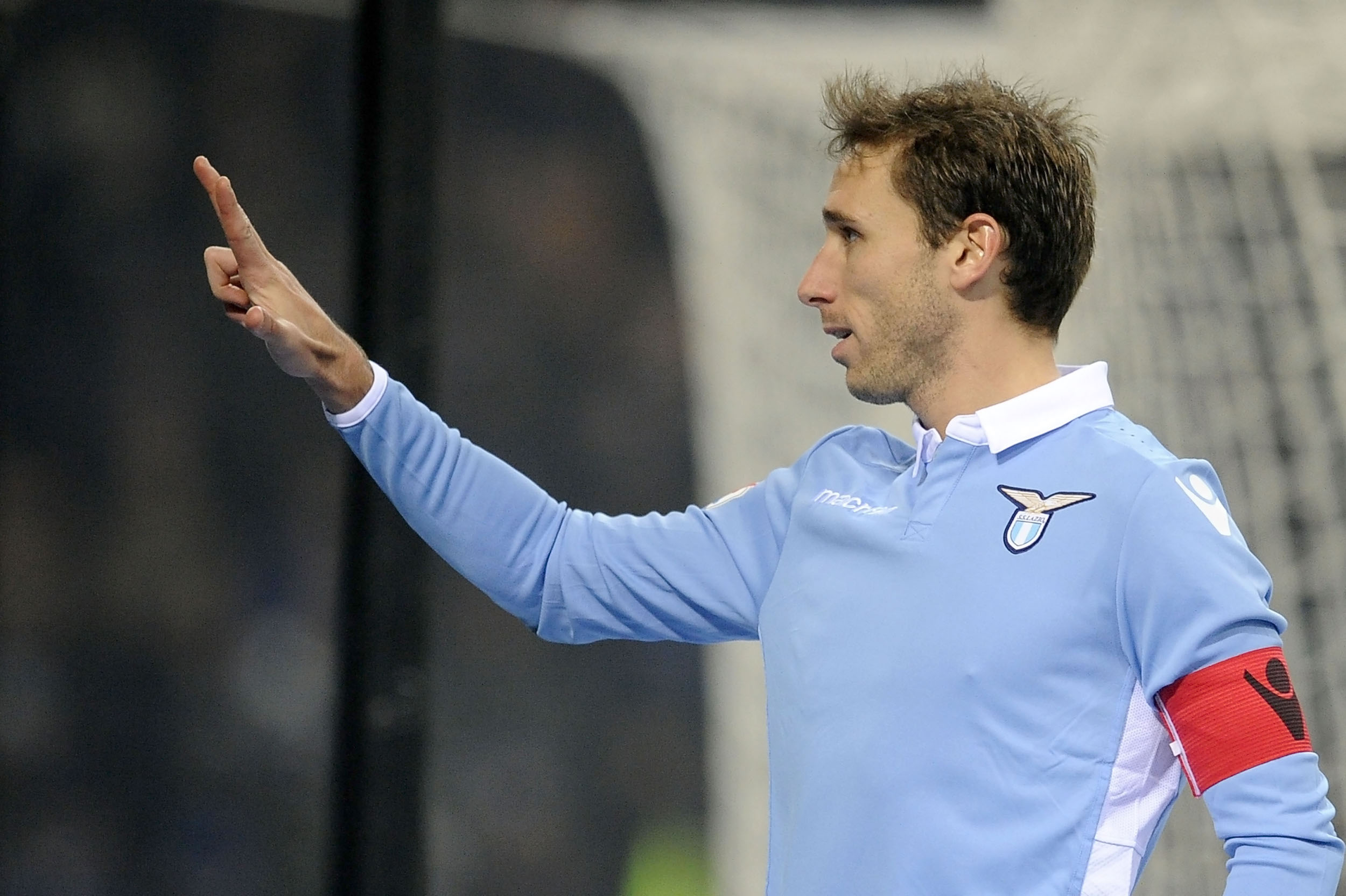 Biglia’s agent: “We are waiting for Milan and Lazio to reach an agreement”

Milan are looking to further strengthen he midfield department after signing Franck Kessie from Atalanta and chasing Hakan Calhanoglu from Leverkusen. The Rossoneri have also been following Lazio captain Lucas Biglia for some time and the next weeks could bring important developments on this front.

Enzo Montepaone, agent of the Argentinian midfielder, spoke exclusively to Il Messaggero about his client’s future.

“Lucas has spoken with Lazio about a month ago and has expressed his will to leave the club. There are negotiations with Milan and we are waiting for the clubs to find an agreement,” he said to the Rome-based outlet.

“I know both clubs are talking to find a solution. We are waiting, because there is also a possibility of a move to England, but I cannot say more.

“Slowdown for my commissions? Lazio and Milan are those negotiating and who need to find a final agreement. However, I will be in Italy next week and we hope for everything to be resolved in a short time,” Montepaone concluded.