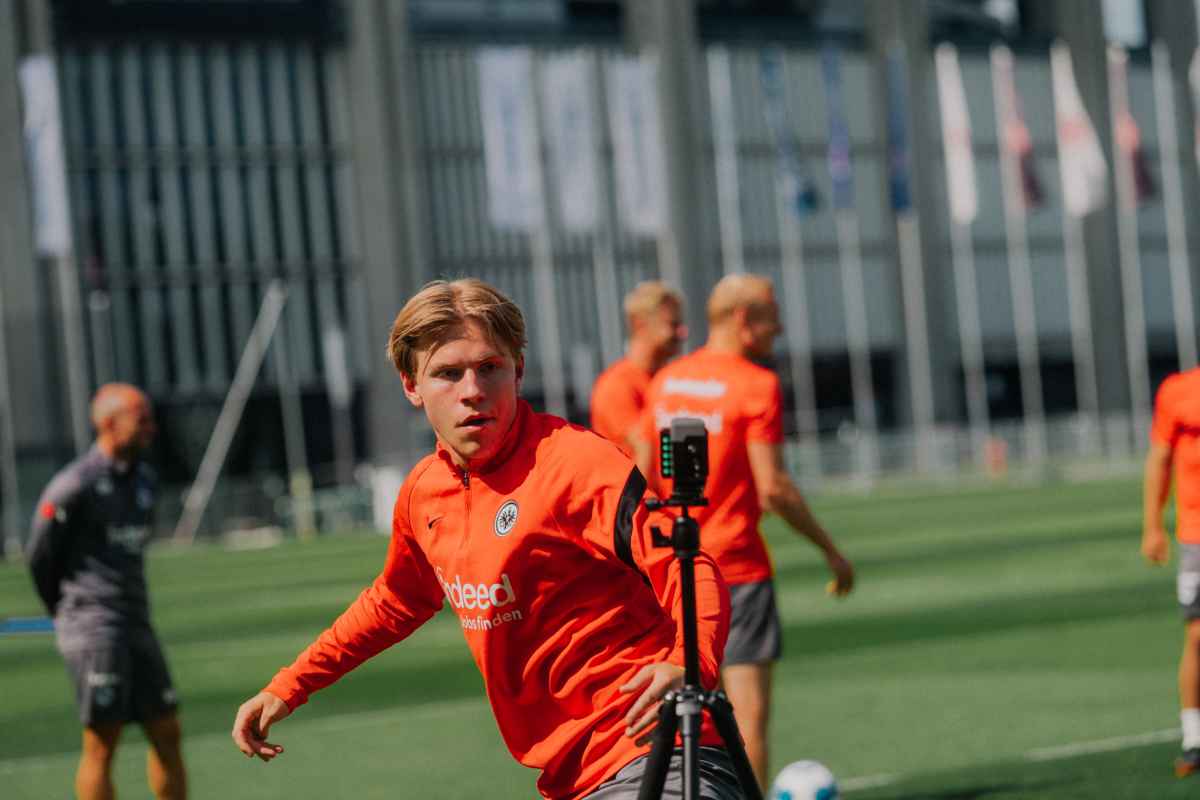 Bild: Details of Hauge deal emerge – the scenario in which he could return to Milan

A few days ago, Jens Petter Hauge moved from Milan to Eintracht Frankfurt on loan with obligation to buy back under certain conditions.

After impressing a lot in the first half of the season including being the top scorer in the Europa League group stages for Milan, things were looking up for the 21-year-old. However, he played very little in the second half of the season as head coach Stefano Pioli seemed to lose faith in the Norwegian, which resulted in his sale.

According to reports from Bild in Germany (via MilanNews), the terms under which the Norwegian player’s option to buy becomes an obligation have now emerged. The move will become a permanent one as soon as Eintracht have mathematically survived in the Bundesliga in the upcoming season, and therefore will remain in the top flight for the 2022-23 season.

If they are in fact relegated from the Bundesliga, then it could be the case that Hauge returns to Milan when the club would have the choice whether to bet on him for that upcoming season or try find new accommodation for him again.