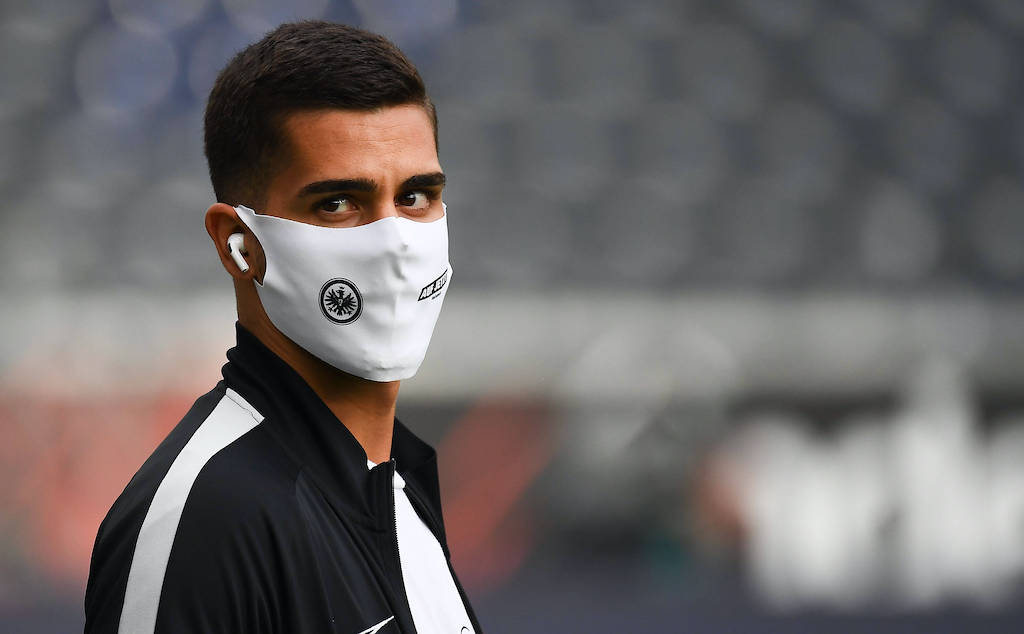 Earlier this evening, Eintracht Frankfurt announced that they have signed Andre Silva on a permanent basis. The Portuguese striker has, therefore, closed his Milan chapter and is now ready to move on.

Silva joined the German side on a two-year loan deal last summer, with Ante Rebic moving in the opposite direction. However, after just one season, Frankfurt decided to make the deal permanent and Milan are also expected to announce Rebic soon.

According to Bild, Frankfurt managed to reach an agreement with the Rossoneri and will pay just €9m for the transfer. Certainly a low figure if true, but it could also have something to do with the future of Rebic.

Milan are, as mentioned, expected to announce the Croatian shortly and Fiorentina are entitled to 50% of the transfer fee. It remains to be seen what the figures of that deal will be, though it’s certain that Rebc will remain with the San Siro side.