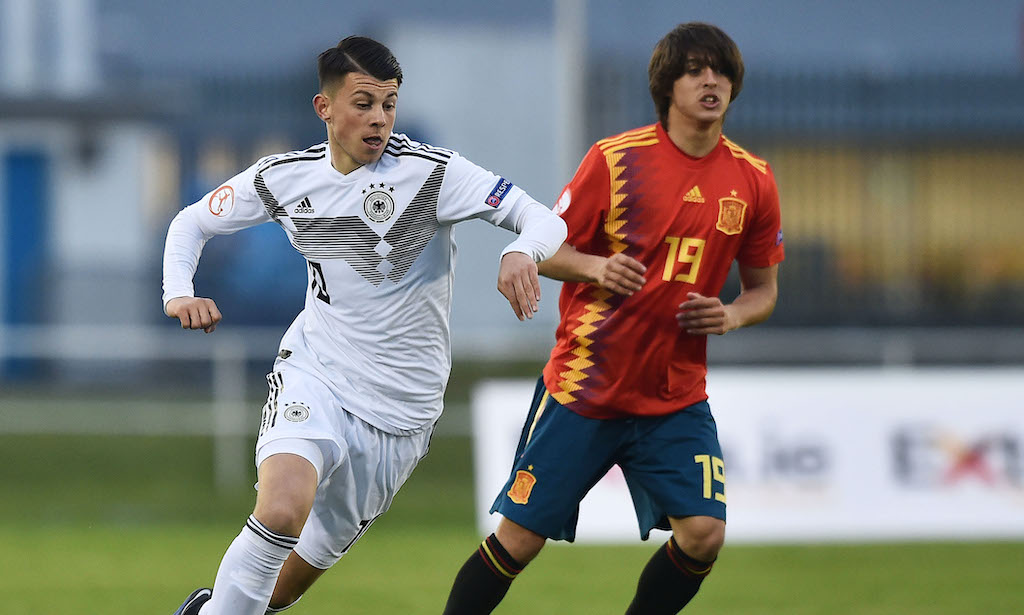 AC Milan and Chelsea have put offers on the table for Hertha Berlin playmaker Lazar Samardzic, a report claims, with the player reflecting.

Milan’s interest in the 18-year-old has been reported for weeks now by a number of different sources, and Berliner Zeitung (via GGFN) are reporting on Thursday that Samardzic is still in Spain undergoing contract talks with a club.

They name Milan alongside Juventus and Chelsea as the sides who have have all shown interest in the Germany youth international, who is currently in Barcelona.

According to what is being reported by Bild, the agent of Samardzic has already received proposals from both Chelsea and Milan.

Hertha BSC meanwhile are claiming that he has not returned to their preseason preparations due to ‘personal reasons’. The teenager has a contract until 2024 but is believed to be looking for a fresh opportunity this summer having played just 32 minutes across three games this season.