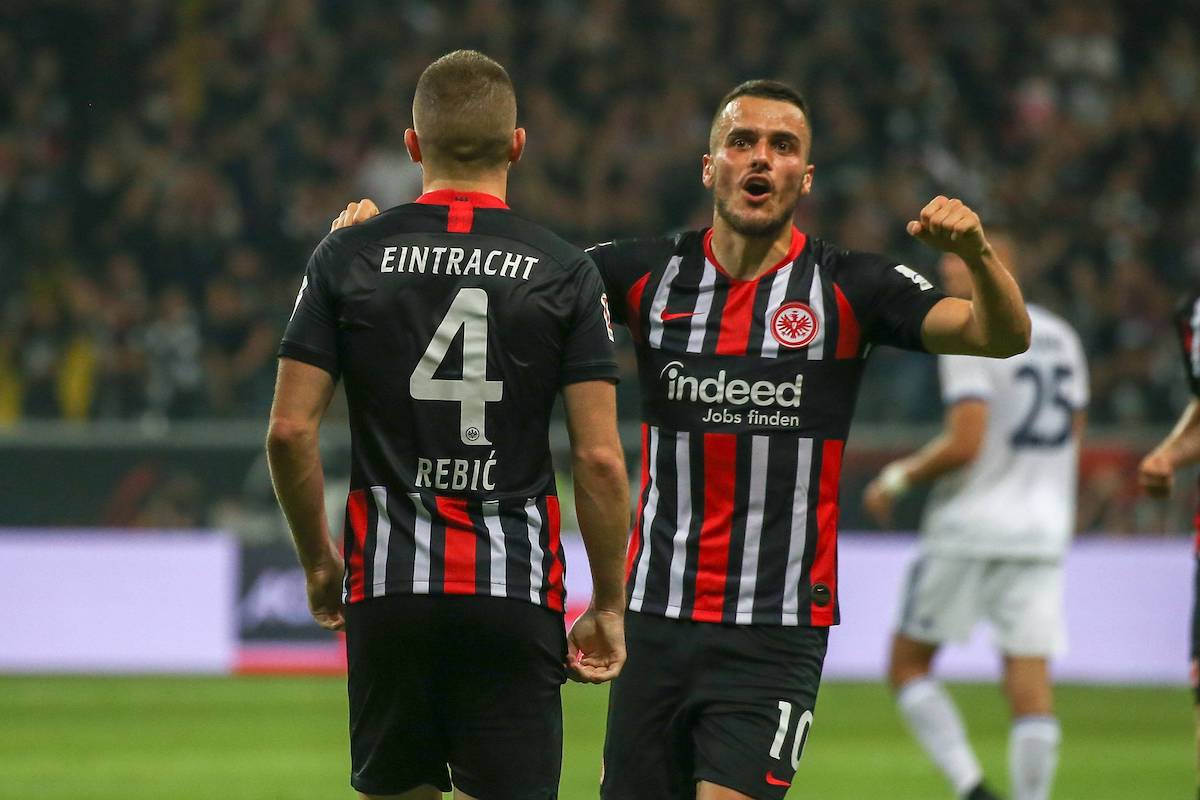 A journalist has suggested that Milan should look into signing Filip Kostic from Eintracht Frankfurt, and revealed some information on Ante Rebic’s temperament.

The market seems to be a very fluid situation for Milan at the moment with several targets strongly linked and new names emerging seemingly each day as potential reinforcements, with the attack a priority given the gaps to fill.

MilanNews spoke with Bild journalist Urlika Sickenberger about the situation surrounding Hauge and Eintracht’s level of interest in the player, and during the interview another Bundesliga player was recommended to Milan.

Do you think Hauge can adapt to the Bundesliga?

“As far as I have seen this season at Milan, I think we can adapt perfectly to both the Bundesliga and Eintracht. He could be the new Kostic, a player who should leave Frankfurt and on whom there is the interest of Roma and Inter. Kostic, without a doubt, would be a perfect top player for Milan too.”

It was another strange season for Ante Rebic in which he struggled to get going before the Christmas break but ended up scoring some vital goals to once again end the season with a tally of 11 in Serie A.

What is your best memory of Rebic and what is his potential in your opinion?

“Surely the best memory I have of him is the 2018 final, the one where Eintracht won the DFB Pokal. I think he’s playing pretty well in Milan, especially since Ibra has been by his side. He always needs a player to rely on, a star to look to. In Frankfurt he found him in Kevin Prince Boateng who is the player who helped him the most.

“Rebic played a rather disappointing Euros, and the question will be: how long will this affect him? Because he is quite moody and emotions always affect his performance. As for the memories of 2018: Rebic scored two goals against Bayern with his inimitable characteristics, a concentrate of power in which no one was able to stop him. This was truly incredible and has had legendary status in Frankfurt ever since.”