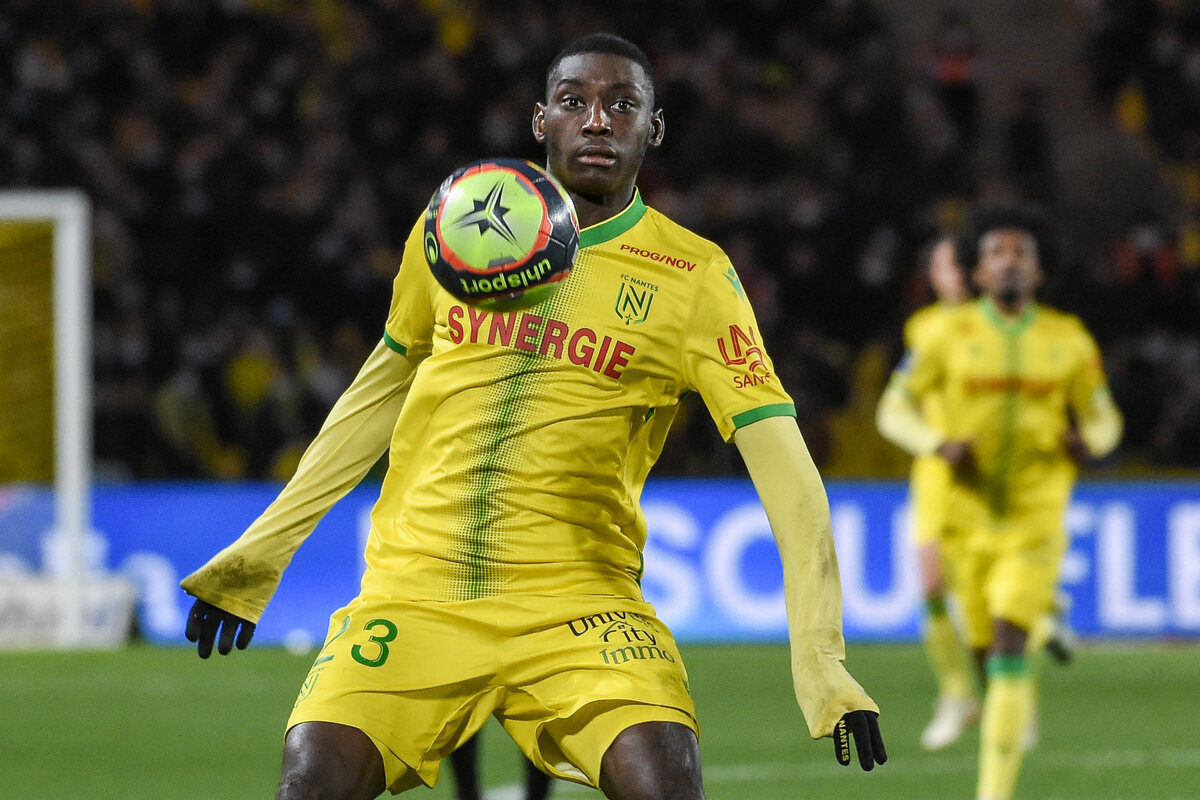 Bild: Why Liverpool may have an advantage over Milan in race for Nantes striker

As Olivier Giroud and Zlatan Ibrahimovic aren’t exactly getting any younger, AC Milan are monitoring the market for a potential summer move. One of the players that have ended up on their radar is Kolo Muani.

The 23-year-old has bagged seven goals in 18 appearances for Nantes this season, attracting the interest of a few big teams. In addition to that, his contract will expire in the summer and he could thus arrive for free.

Gazzetta Dello Sport (via MilanNews) reported this morning that Milan could fast-track the signing, paying a small compensation this month rather than waiting. All in an effort to keep the competition away which, however, might not be possible.

According to the German outlet Bild, Eintracht Frankfurt and Liverpool are also very interested in the player. The player’s agent has advised Muani to move to the Bundesliga as it’s the best choice for his career.

His family, on the other hand, are discussing what the best option would be financially for them. Therefore, there is no doubt that Liverpool have an advantage over the other two as they can pay a lot more in wages.

READ MORE: Milan to give Fiorentina and Juventus clear pathway to €10m talent