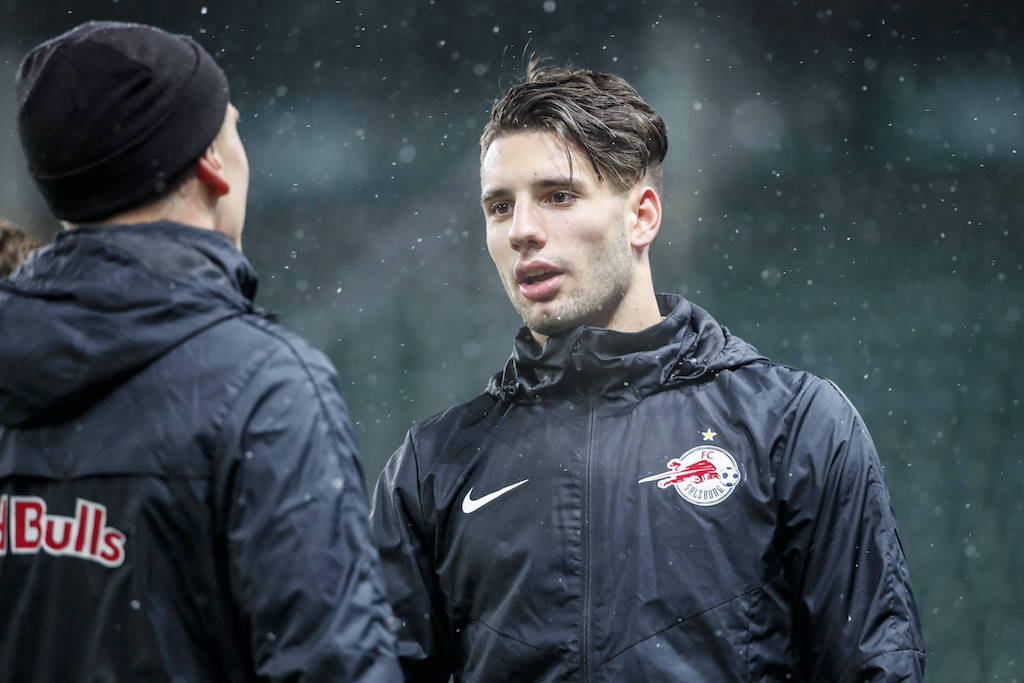 Bild: Milan and Arsenal ‘late’ in pursuit of €25m playmaker who is now Leipzig-bound

AC Milan and other interested clubs are ‘too late’ in the race to land Dominik Szoboszlai as he is set to move to Germany, according to one journalist.

La Gazzetta dello Sport (via MilanLive) reported earlier in the month that Szoboszlai is almost certain to move on from Salzburg in the January transfer window, and that another attempt to sign him by Milan cannot be excluded after two previous negotiations.

It came after Calciomercato.com reported that Paolo Maldini still has the desire to bring him to Milan, with contacts ongoing with his agency and with Red Bull Salzburg.

Meanwhile, Arsenal have been linked by a number of sources too as well as other Serie A clubs, but it appears that neither England nor Italy will be his next destination.

Now, Bild journalist Christian Falk has revealed his belief that Milan and the other teams interested have left it too late to land Szoboszlai, who is closing in on a move to another club in the Red Bull group.

“From what I understand, Milan are now too late for the race in Szoboszlai. According to our information, the player will go to Red Bull Leipzig, perhaps already during the winter transfer market,” he said.