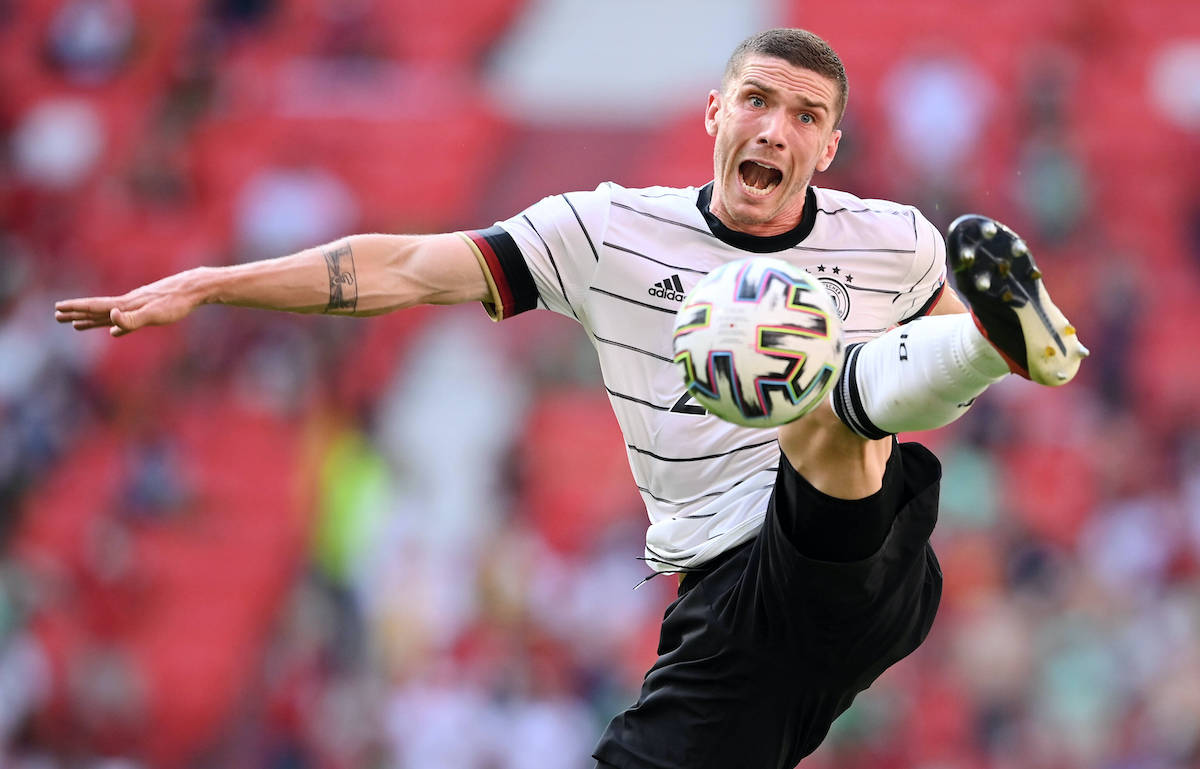 AC Milan are interested in signing left-back Robin Gosens from Atalanta this summer, according to a report.

Gosens has drawn a number of admiring glances as Germany produced a fantastic comeback against Portugal at the European Championship on Saturday to win 4-2. Gosens was a big part of the turnaround too, as his electric presence on the left side was a constant source of threat.

The 26-year-old provide an assist for Kai Havertz’s goal before then scoring Germany’s fourth goal on the night, adding to what was a fantastic 2020-21 campaign with Atalanta in which he recorded 11 goals and 6 assists in the league.

According to the latest from German outlet Bild, Milan and Barcelona have taken an interest in the former Heracles star, who could leave this summer. However, a contract extension at the Bergamo club beyond 2022 cannot be ruled out, though the player knows he could earn much more than his current €2m net per season elsewhere.