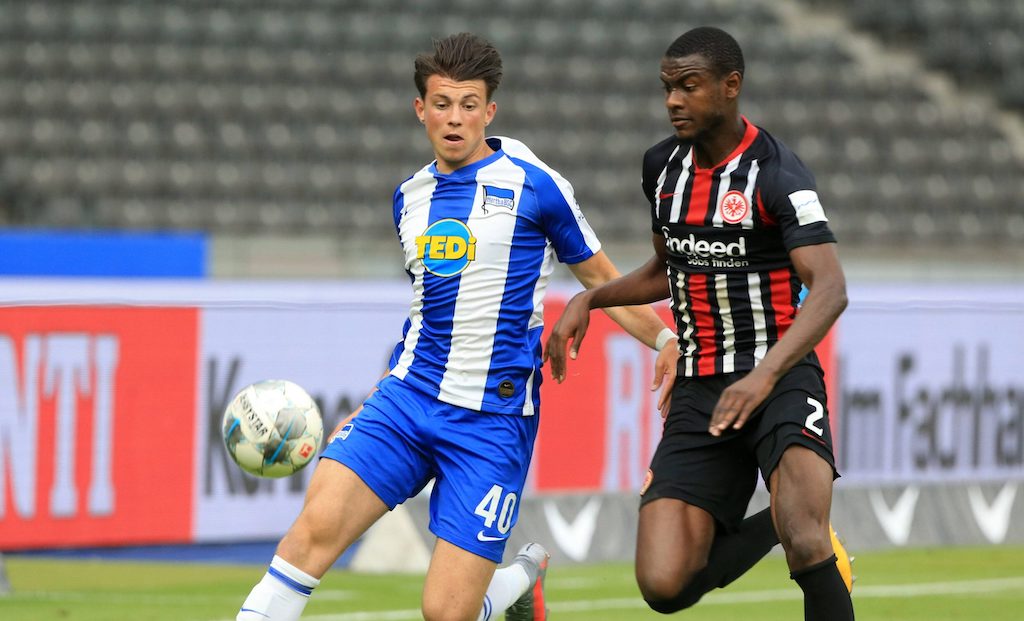 Chelsea have joined AC Milan and Juventus in the race to sign Hertha Berlin sensation Lazar Samardzic, according to a report.

Milan have been linked with a move for Samardzic a few times over the past few months, with Fabrizio Romano then reporting for Calciomercato.com over the weekend that Juventus have set their sights on the 18-year-old.

Paolo Maldini, Milan’s technical director, met Samardzic in person in an attempt to bring him to the Rossoneri. With his quality, personality and technique, he was (and still is) considered as the perfect signing for the new Milan.

According to German outlet Bild (as cited by the Daily Express), Chelsea are also one of the clubs tracking the progress of the German wonderkid, along with Milan and Juventus.

The Rossoneri and the Blues have apparently made offers to the player’s agent as he wishes to leave the German capital this summer in search of more playing time.

Smardzic is worried about his chances of getting minutes at Hertha Berlin with Ondrej Duda, Matheus Cunha and Vladimir Darida all ahead of him in the pecking order.