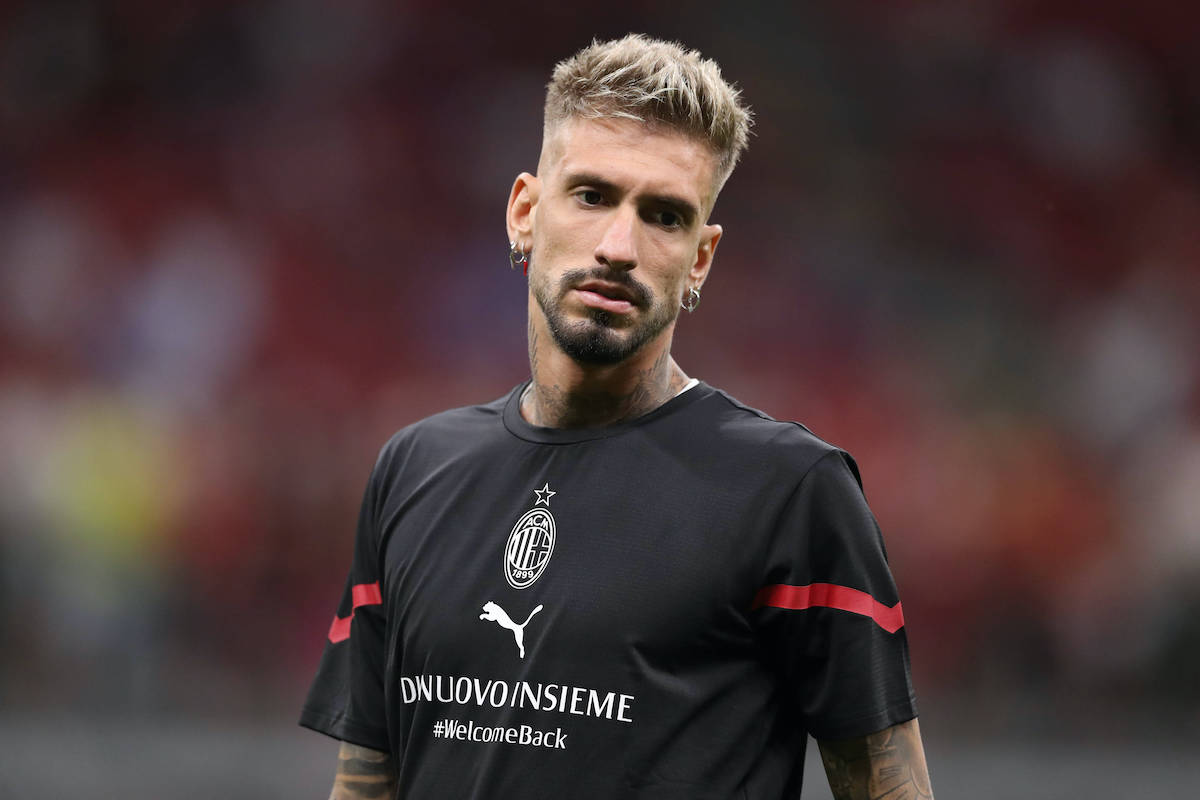 Bundesliga side Hertha Berlin have found an agreement with AC Milan over a loan for Samu Castillejo, according to a report.

There has been a lot of confusion surrounding whether Castillejo will leave Milan on deadline day or not, with several sources claiming that there was a dispute between his agent Manuel Garcia Quillon and the Stella Agency – who are also claiming to represent him – about where the Spaniard should go.

According to what is being reported by the well-known German portal BILD (via MilanNews), Hertha recently found an agreement with Milan for the transfer of Castillejo. The Spanish winger will move to Germany with a dry loan formula, and therefore there will be no option or obligation to buy included in the operation.

It is akin to the deadline day operation Hertha pulled off when they signed Krzysztof Piatek from the Rossoneri back in January of 2020.